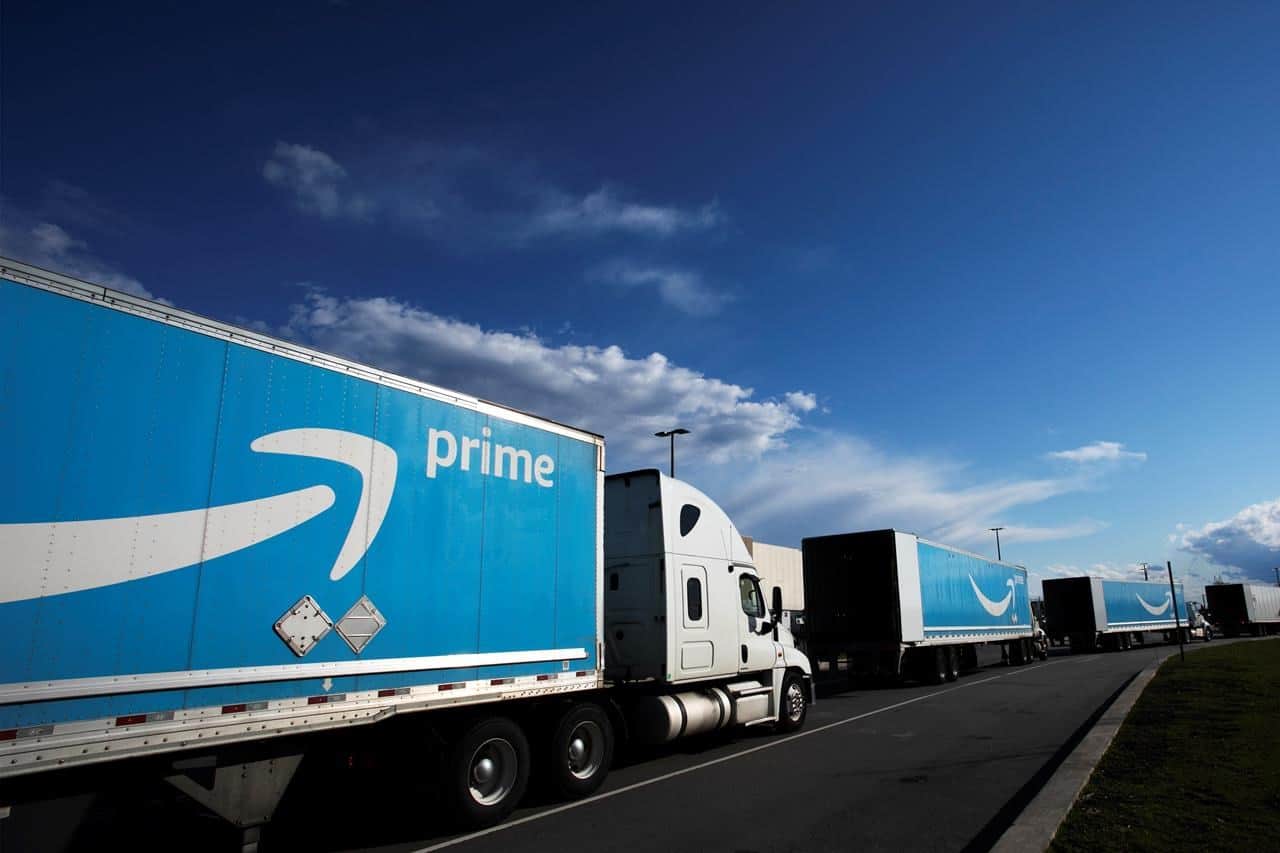 Amazon is raising the price of its Prime membership in Canada.

The e-commerce giant’s subscription service, which offers free shipment on many items, access to its Prime Video streaming platform and an array of other benefits, will begin phasing in higher fees for new subscribers immediately.

Existing users will see their price jump starting next month.

It’s the first price increase for Prime since Amazon launched the membership for Canadians in January 2013.

The company says it made the call as “Amazon continues to invest heavily in Prime” with a wider product selection and an introduction earlier this year of free one-day shipping on items in most Canadian cities without a minimum purchase requirement.

Prime Video, its answer to streaming competitors Netflix and Crave, has also bolstered its selection of original programming in recent years.

A new “Lord of the Rings” TV series, set to debut in September, cost Amazon $465 million for its first season, according to trade publication the Hollywood Reporter, which pegged the entire series to cost more than $1 billion.

Amazon has also expanded its Prime membership to include music, e-books and gaming options.

Amazon introduced its third price increase for U.S. customers in February that boosted the monthly fee to US$14.99 and the annual free to $139.