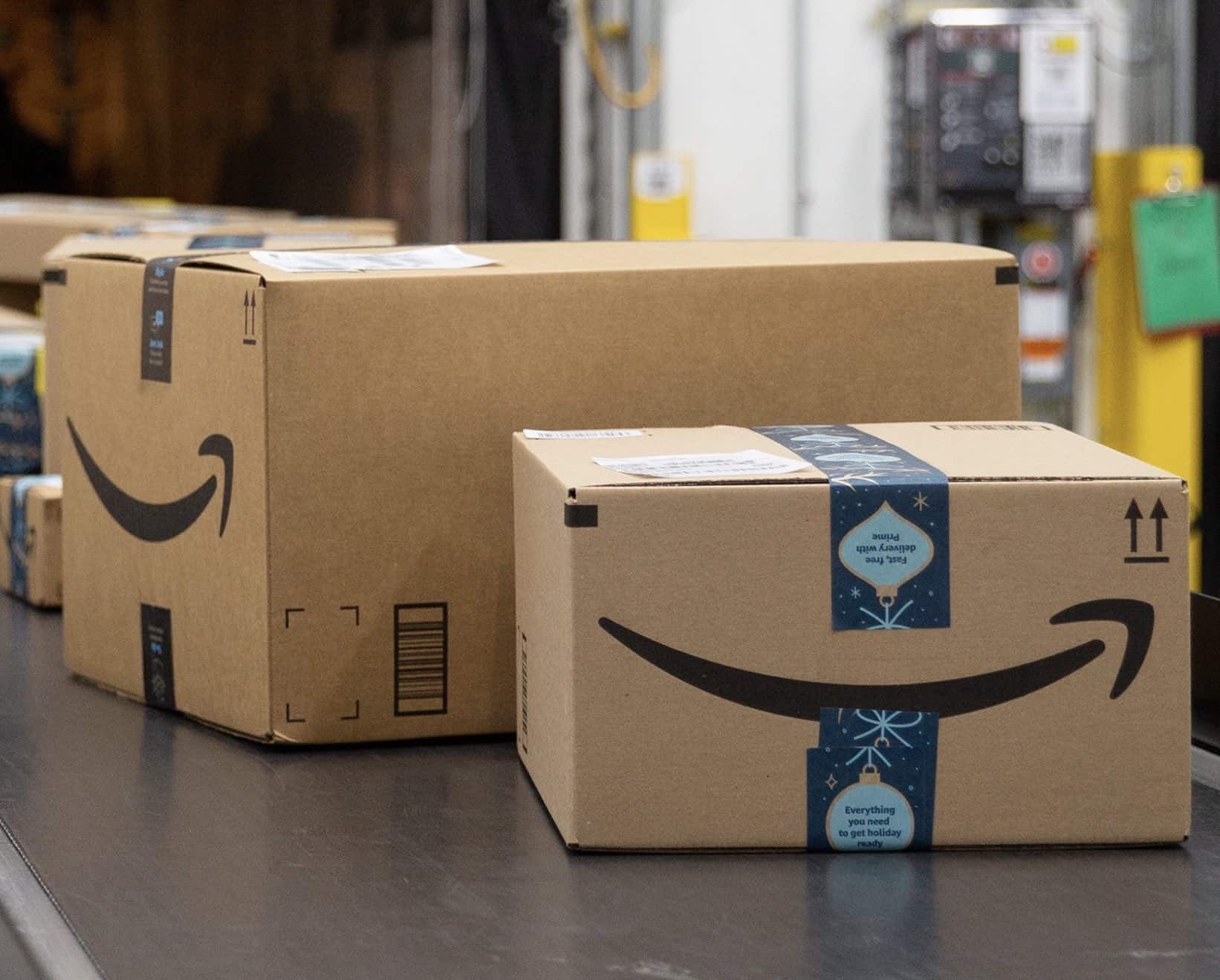 Good news for those looking to pick up some extra work for the holidays, Amazon announced it’s creating thousands of new jobs.

While many of these jobs will be seasonal, they still provide a path to a longer-term career, as well as pay incentives, and benefits.

The starting wage for all Amazon employees in Canada is $16 per hour.

Additionally, as part of its commitment to investing in the long-term success of its employees as well as its communities, Amazon has been providing upskilling training for more than 30,000 employees through its Career Choice program—the program was designed to help upskill people who are interested in pursuing a future in a high-demand field inside and outside of Amazon.

So far, 850 Amazon Associates in Canada have graduated from the program.

“These 35,000 newly-promoted Amazonians came from a variety of backgrounds, and many started in seasonal jobs like we’re announcing today. They have made a big impact for our customers and contributed to a positive and safe work environment, and we’re thrilled to congratulate them on their next step,” Alicia Boler Davis, Amazon’s vice president of Global Customer Fulfillment, said in a news release.