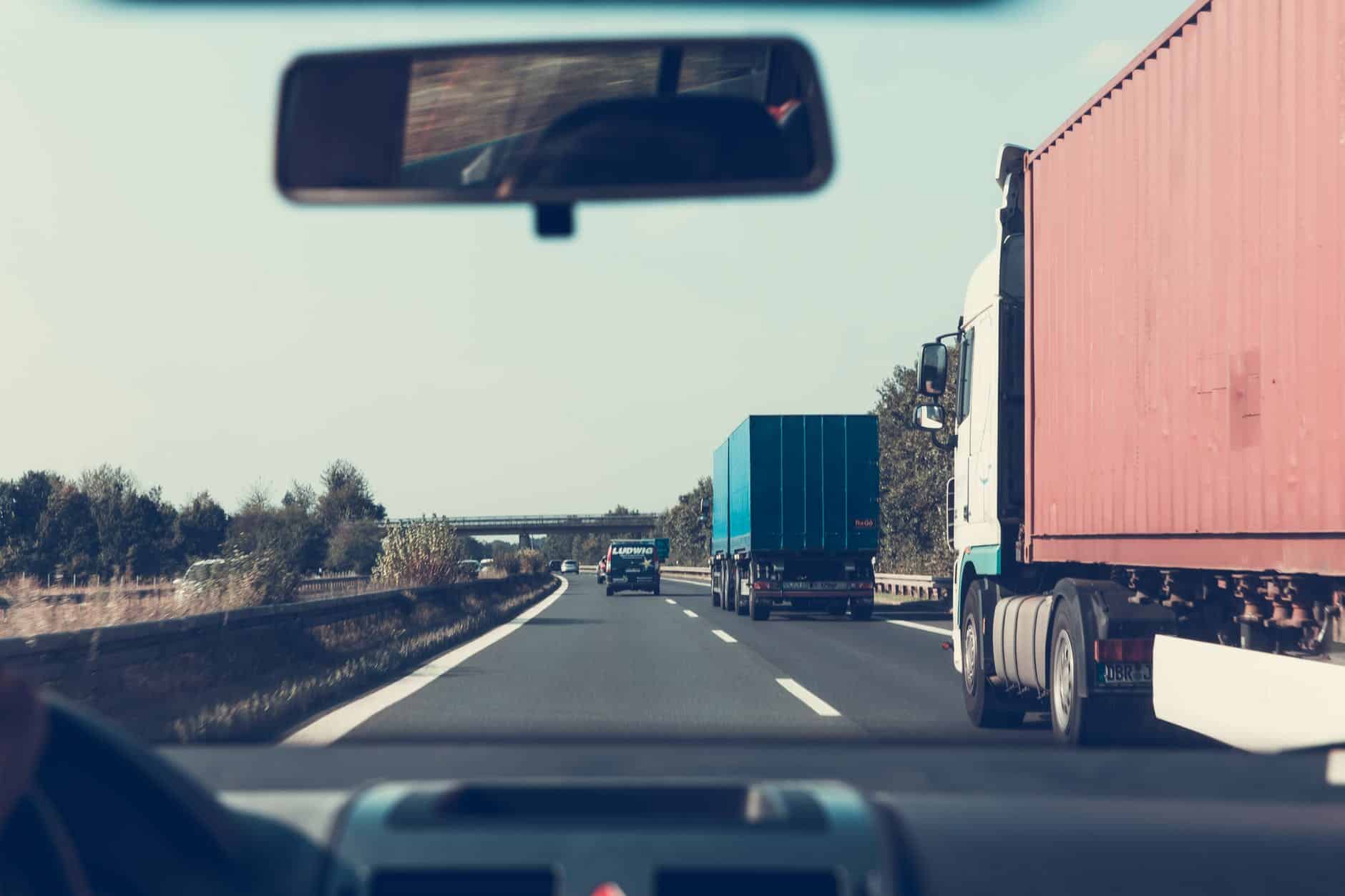 Distracted driving is never okay — in a recent traffic safety blitz, the OPP charged a massive amount of distracted and other unsafe transport truck drivers with various offences.

Operation Safe Trucking took place across Ontario from December 11-15, 2017, and the results might surprise you.

The OPP drove transport trucks on highways across the province during the blitz to get a better vantage point and get more unsafe truck drivers off the roads. Further, the OPP used aircraft and sprinter vans to help see aggressive CMV drivers.

Another 185 were charged for having CMVs with defective equipment.

The highest number of charges, however, were for improper documentation — 537 drivers were charged.

“As expected, our officers noted that the vast majority of CMV drivers were operating their trucks in a safe manner during this initiative. The OPP would like to thank these (and other) drivers who contribute to safe roads and help save lives.”

Hopefully, this will improve transport truck safety on the roads.