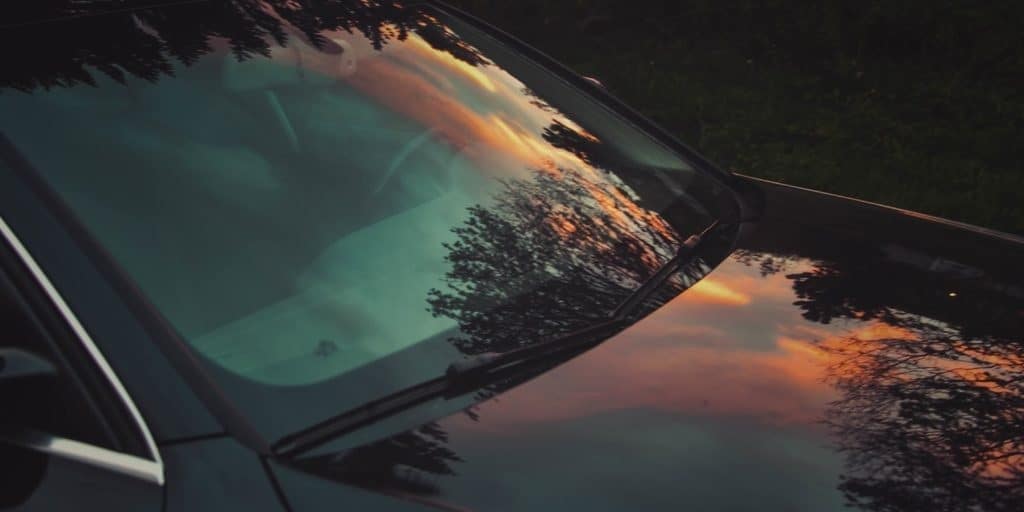 A Hamilton man is in custody in connection with a series of indecent acts in the city.

The Hamilton Police Service, which believes there might more victims, arrested and charged a suspect on Thursday night (Nov. 11). On Tuesday, the HPS said it was investigating reports about a male suspect who had been following vehicles at various locations in Hamilton, and then proceeded to expose himself from inside his vehicle.

The man was said to be in his 20s. The HPS have not released his name.

The HPS are asking anyone with further information in relation to this to please contact Det. Const. Terrilynn Ryerson at 905-546-8965.

Information that might be helpful at any HPS investigation may be provided anonymously through Crime Stoppers (1-800-222-8477 or at crimestoppershamilton.com).