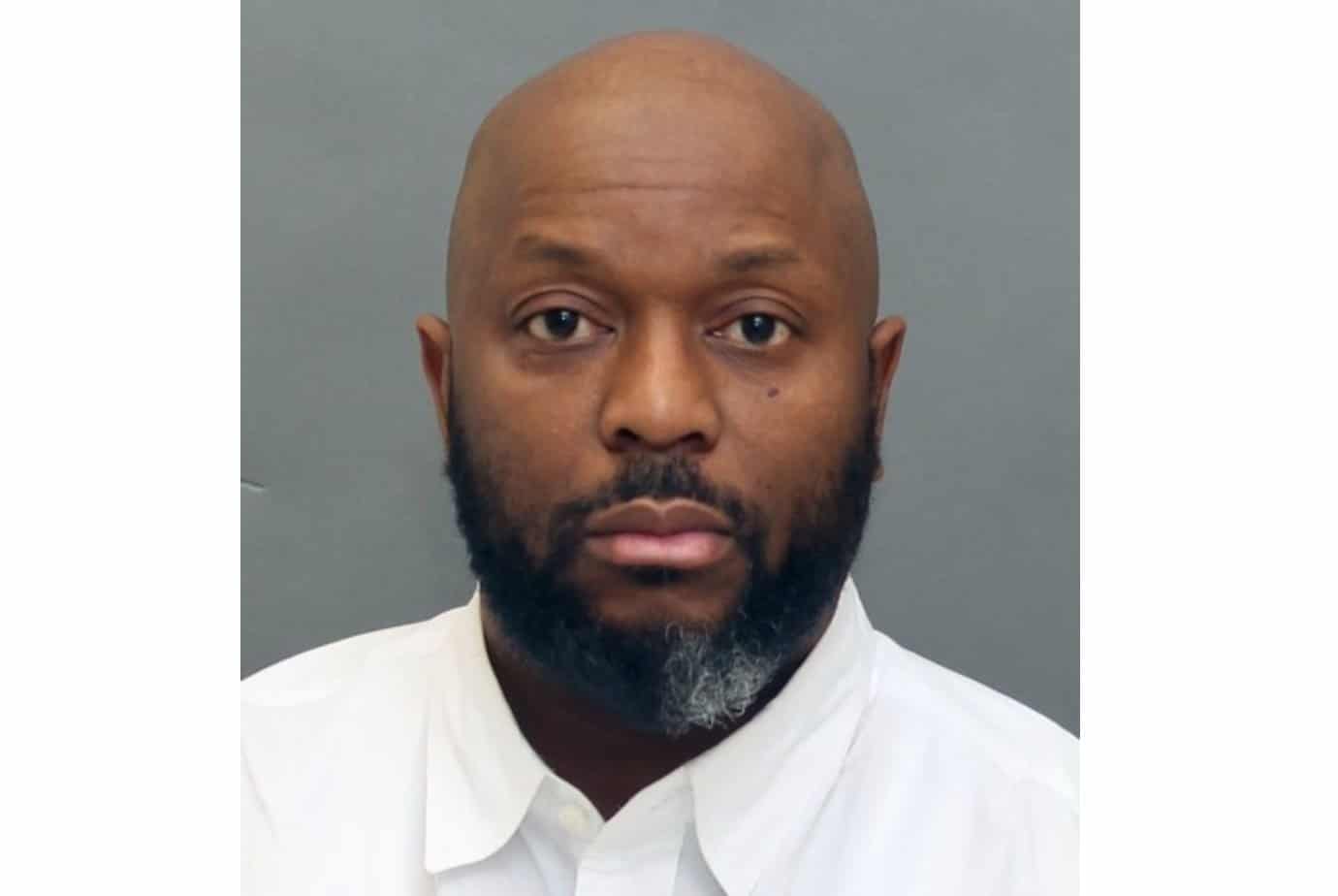 A man from Ajax has been charged with numerous fraud and robbery-related offences after allegedly attempting a scam and holding the prospective victim at gunpoint.

Toronto Police said a man lured the victim to the area near Danforth Ave and Greenwood Ave in East York on Dec. 22 with the promise of a business deal. However, on arrival, the suspect allegedly pulled a gun on the victim and demanded cash.

Days later, on Dec. 28, police arrested a man, Hallie Ndorley, 48, of Ajax, in connection with the robbery. They allege Ndorley had a large amount of genuine cash, a large amount of counterfeit cash and black and white paper often used in currency scams. 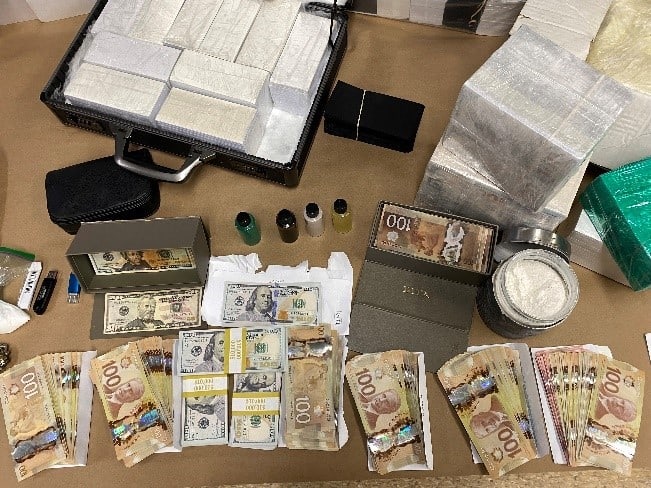 Investigators believe Ndorley was involved in a so-called “black money” scam, also known as a “wash wash” scam. In such scams, the con artist convinces the victim that a large stack of paper is, in fact, cash.

The con artist pretends the faux cash was stained in a heist or to bypass customs, but the victim can buy chemical solvents from the con man to clean the money. Often victims are approached online via social media and email with claims of foreign wealth from an inheritance or old investment, for example. 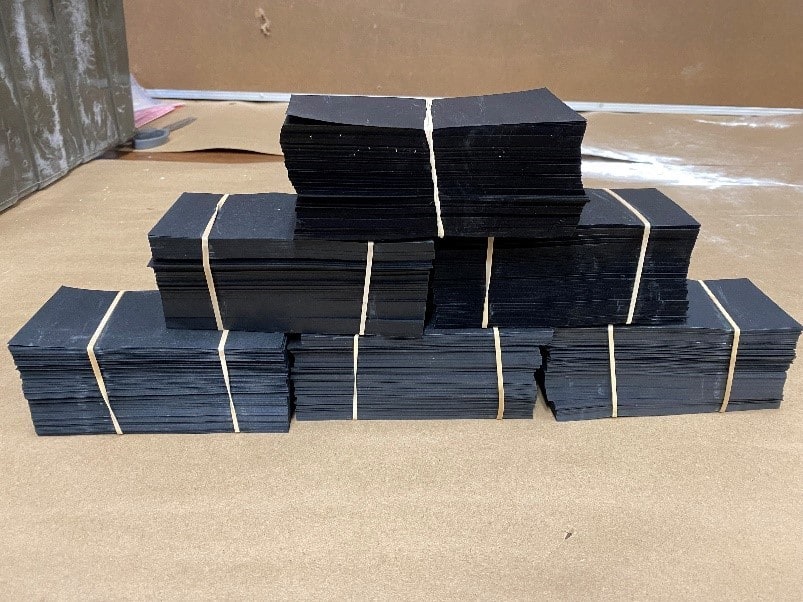 This seized “black money” is often used in confidence tricks. – via Toronto police

The conman will often show the victim these large stacks of paper after the victim has covered imaginary duties and taxes. They often have one treated bill used to show how the cleaning process works.

Cases have found the use of one genuine note, coated in glue and dyed with iodine solution. The bill looks much like construction paper, which usually makes up the rest of the stack, and is “cleaned” with crushed vitamin C tablets to show the victim.

The scam is one of many variants of the “advance fee” scam, a family of frauds including “Nigerian prince,” lottery and romance scams.

Due to his alleged involvement in such a scam and the robbery, Ndorley has been charged with armed robbery, carrying a concealed weapon, pointing a gun, failure to comply with probation, possession of proceeds of crime and possession of counterfeit cash. He will appear in court on December 29.