All roads closed in Dufferin County north of Brampton: police 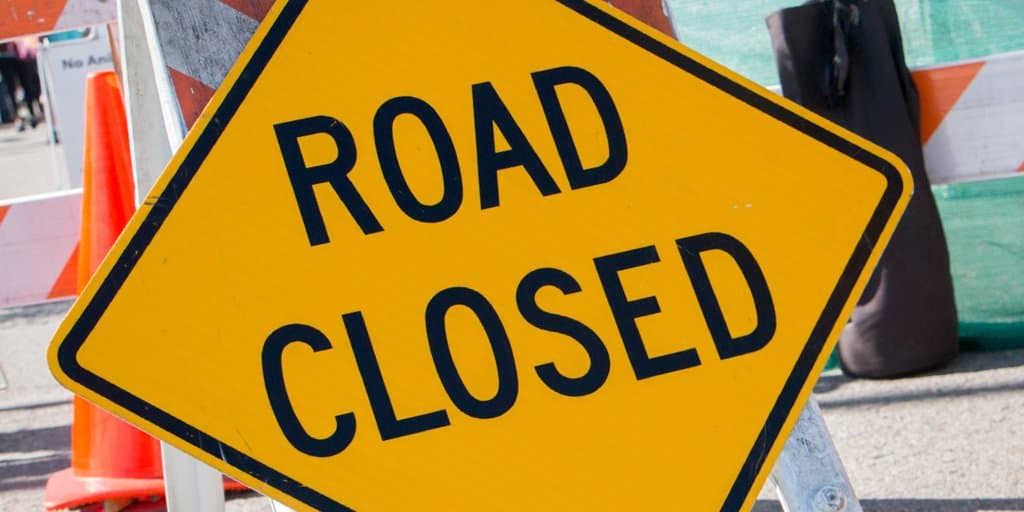 As the major winter storm rages on, police north of Brampton announced all roads are now closed.

Up to 30 cm snow was expected in some areas as winter storm warning hit Mississauga, Brampton, Hamilton, Halton, Durham and Niagara.

The storm wrecked havoc on roads as multiple accidents were reported in the GTA and Hwy. 401 was closed near London after up to 100 vehicles collided in crashes across the area.

And it appears that conditions are so bad north of Brampton that police have taken drastic measures.

Earlier today, the OPP advised roads were starting to close in the area. Hwy. 10 was closed between Orangeville and County Road 10 for a five vehicle collision including tractor trailer.

There were minor injuries.

“There are areas with zero visibility and heavy drifting. The roads are not safe! Please stay home if you can and let the plows do their work,” OPP said.

There was no further information for how long the roads would be closed and at least one person is worried.

“When will the next update on this be? My husband is stuck at work with no food,” one person tweeted.

Please be advised that ALL roads in @DufferinCounty are closed. ^tp pic.twitter.com/iZSTGKAQcQ