All-day filming happening this week in Port Credit in Mississauga 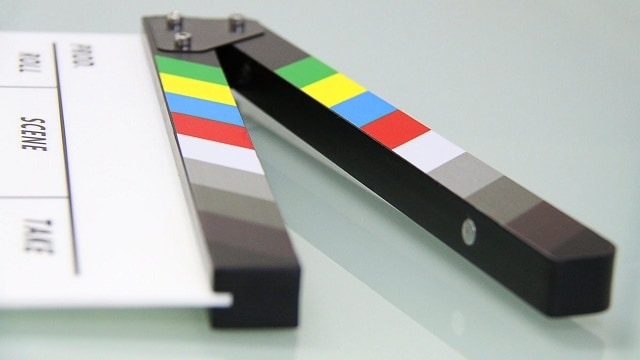 A mystery show/movie is set to use Port Credit as one of its filming locations this week.

It’s reported that filming will take place in the gazebo area of Port Credit Memorial Park on Wednesday, April 7 from 7 a.m. to 11 p.m.

Additionally, at least seven production vehicles and various pieces of film equipment will be stored in the parking lot area of Port Credit Memorial Arena.

The filming notification was submitted by HRG Films Ltd. in Brampton, although what’s being filmed hasn’t been confirmed at this time.

“On behalf of the production, we thank you for supporting Ontario’s vibrant film industry,” said HRG Films.

While a province-wide lockdown goes into effect on Saturday, the film industry has been allowed to continue working through the pandemic while following guidelines approved by the Ministry of Labour, Training and Skills Development.

Where work is being carried out, the capacity limits for organized public events and social gatherings under Ontario’s COVID-19 Response Framework do not apply, according to the city.

The following restrictions are in effect for filming:

We’ll keep you updated with further info as we get it.