All clear. No bomb at Milton GO Bus parking lot 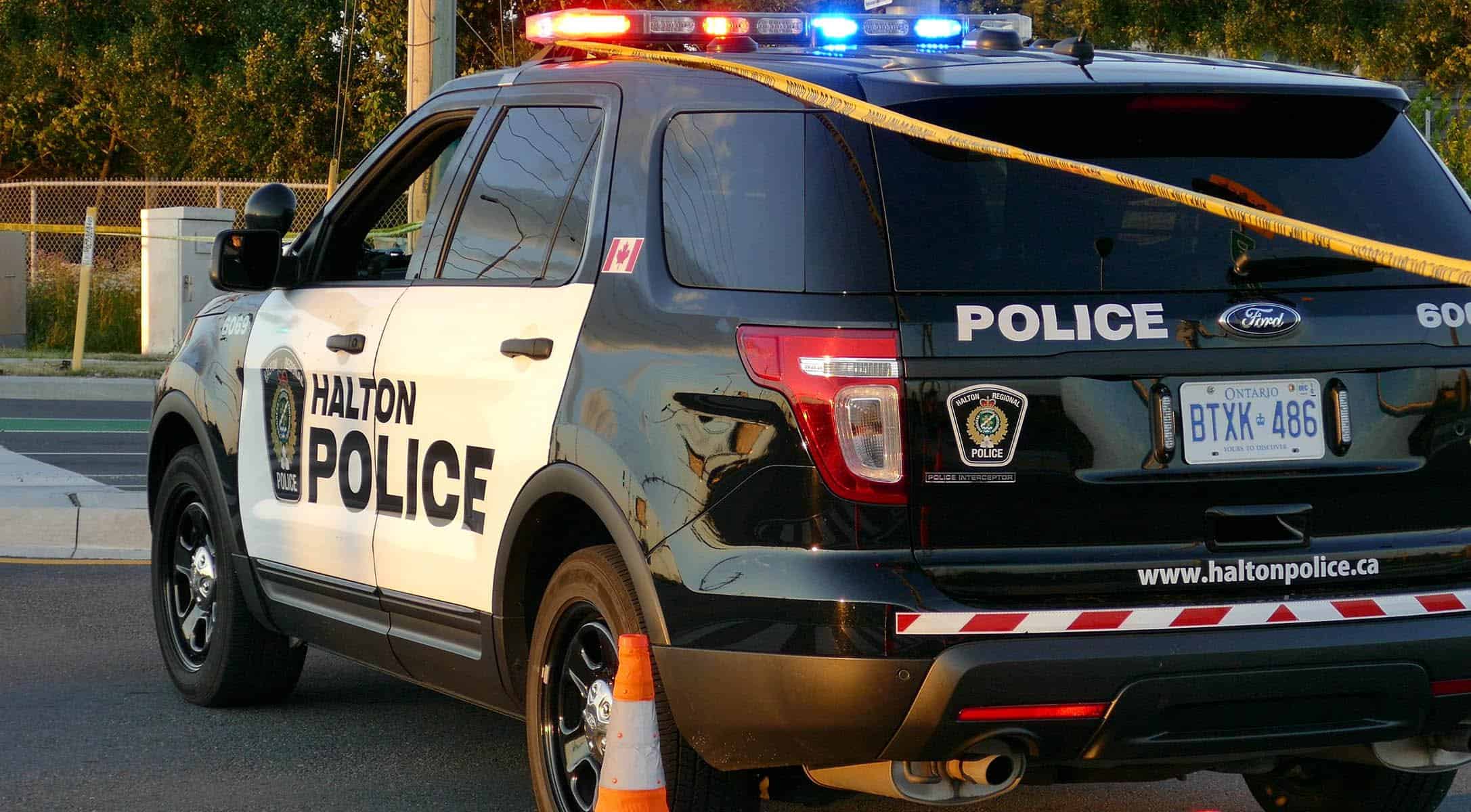 The department’s bomb squad unit had been called to the Hwy. 25/Hwy 401 GO Bus parking lot around 6:30 p.m. with reports that a suspicious package had been found.

At the time police took a man into custody while they investigated.

That investigation did not find any explosive devices and police now say there was no threat to public safety.

The person who was taken into custody was released without any charges.

The parking lot and roads through the area are now open.

Police at the Hwy 25/Hwy 401 car pool lot have cleared the GO bus and baggage. Investigation by police and EDU officers determined there was in fact no danger to public. Person in custody released without charges. Traffic in the area is now open.