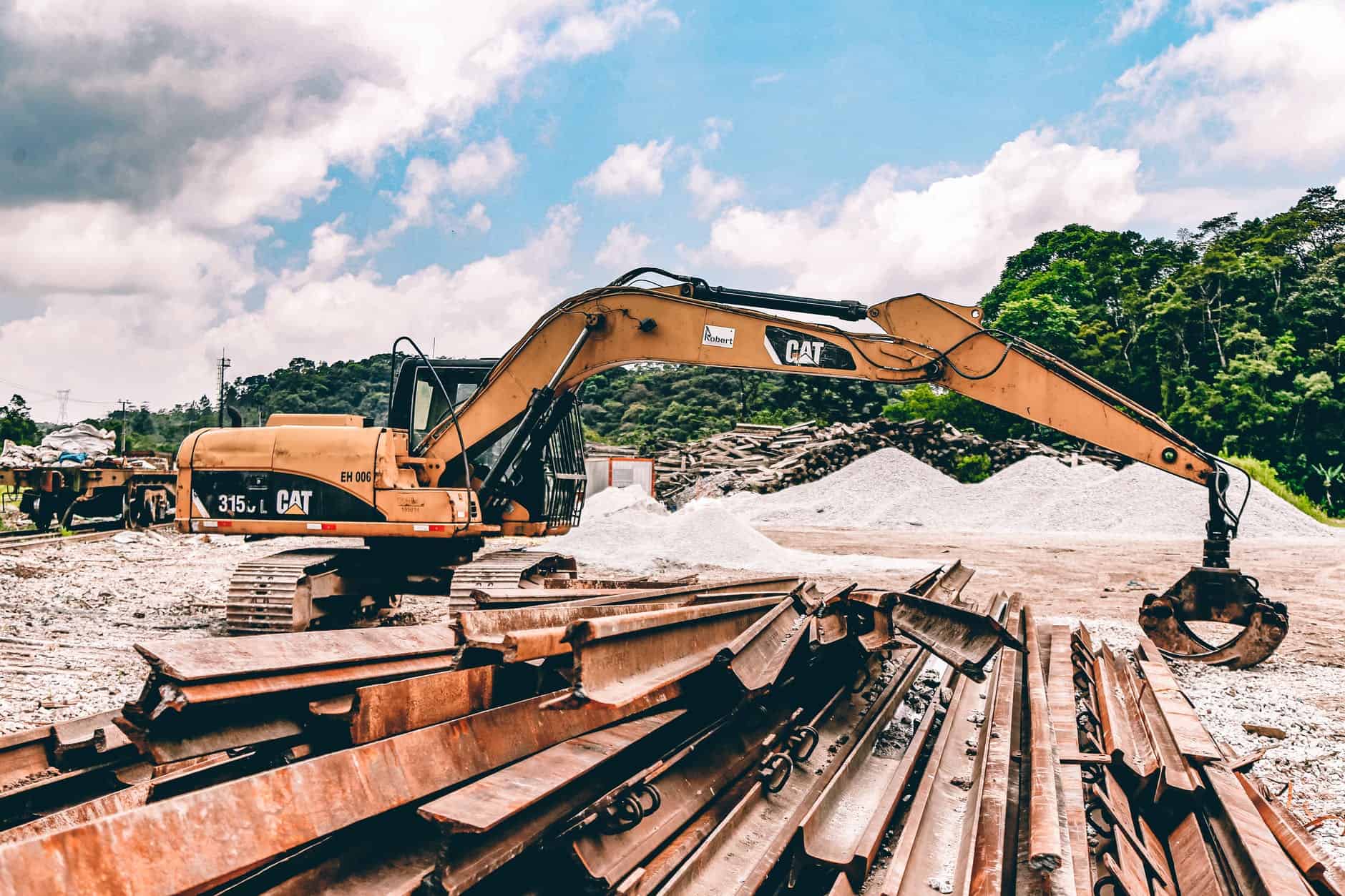 Alectra Utilities wants to open new operations centre to serve both Mississauga and Brampton by August, 2023.

Alectra spokesperson James Macumber made a presentation to Brampton committee of council meeting on Wednesday, saying the company will be making a major investment at 200 Kennedy Road. S at Rambler Drive, just north of Steeles Ave. The company needs to consolidate operations after the merger of the previous municipal electricity suppliers.

The site will function as an operations centre for Mississauga and Brampton and will consolidate the operations currently being operated from locations at Sandalwood Pkwy. in Brampton and Mavis Rd. in Mississauga. The benefits of the site, according to Macumber, is its central location to Brampton and Mississauga customers and employees as well as its highway access.

The building will have more than 200,000 sq.-ft. of office and industrial space for 420 employees, and room to add more as the need arises. Departments housed there will include network operations, network services, metering and substation sustainment, supply-chain management and back-office groups like HR, IT and Health and Safety. The project is expected to cost about $52M plus land costs.

The building will be constructed to the latest standards, including solar power generation and will include more than 30 electric vehicle charging stations which will be used by Alectra fleet, employees and the general public. Ground-breaking is scheduled for August, followed by a two-year construction schedule.

In addition to current projects in Brampton, Alectra is also investing $30M over the next five years to replace and rehabilitate deteriorated underground cables in the city.