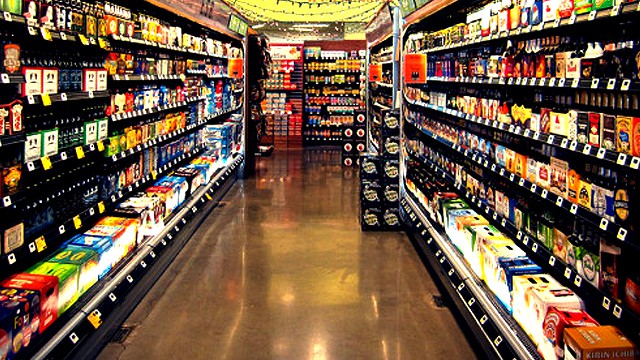 Despite the ongoing troubles at the LCBO–some of which stem from the province’s move to allow more wine, beer and cider to be sold in Ontario grocery stores–the booze roll-out is continuing (and just in time for summer).

The Ontario government recently announced that beer and cider are coming to 76 more grocery stores and will be on the shelves by Canada day.

The stores will be able to sell beer and cider starting June 30.

According to the province, the winning grocers were selected via a competitive bidding process held by the LCBO. Now, additional 11 independent grocery stores and 65 stores owned by large grocers are authorized to sell beer.

As of now, up to 130 grocery stores across Ontario can sell beer and cider (and up to 70 can sell wine).

The 76 new grocery store authorizations will bring the total to up to 206 grocery stores authorized to sell beer and cider.

“Ontarians welcome beer and cider in grocery stores, which provide greater convenience and choice for consumers,” says Finance Minister Charles Sousa. “While today’s announcement is good news for shoppers, it also enables breweries and cideries to introduce their products to consumers in local communities across the province.”

Grocers selling beer, cider or wine must have designated sales areas and operate within standard hours of sale (so no booze for you after traditional LCBO/Beer Store operating hours), abide by limitations on package size and alcohol content, and meet staffing and social responsibility training requirements.

Ultimately, beer and cider will be available in up to 450 grocery stores, including up to 300 that will also sell wine. 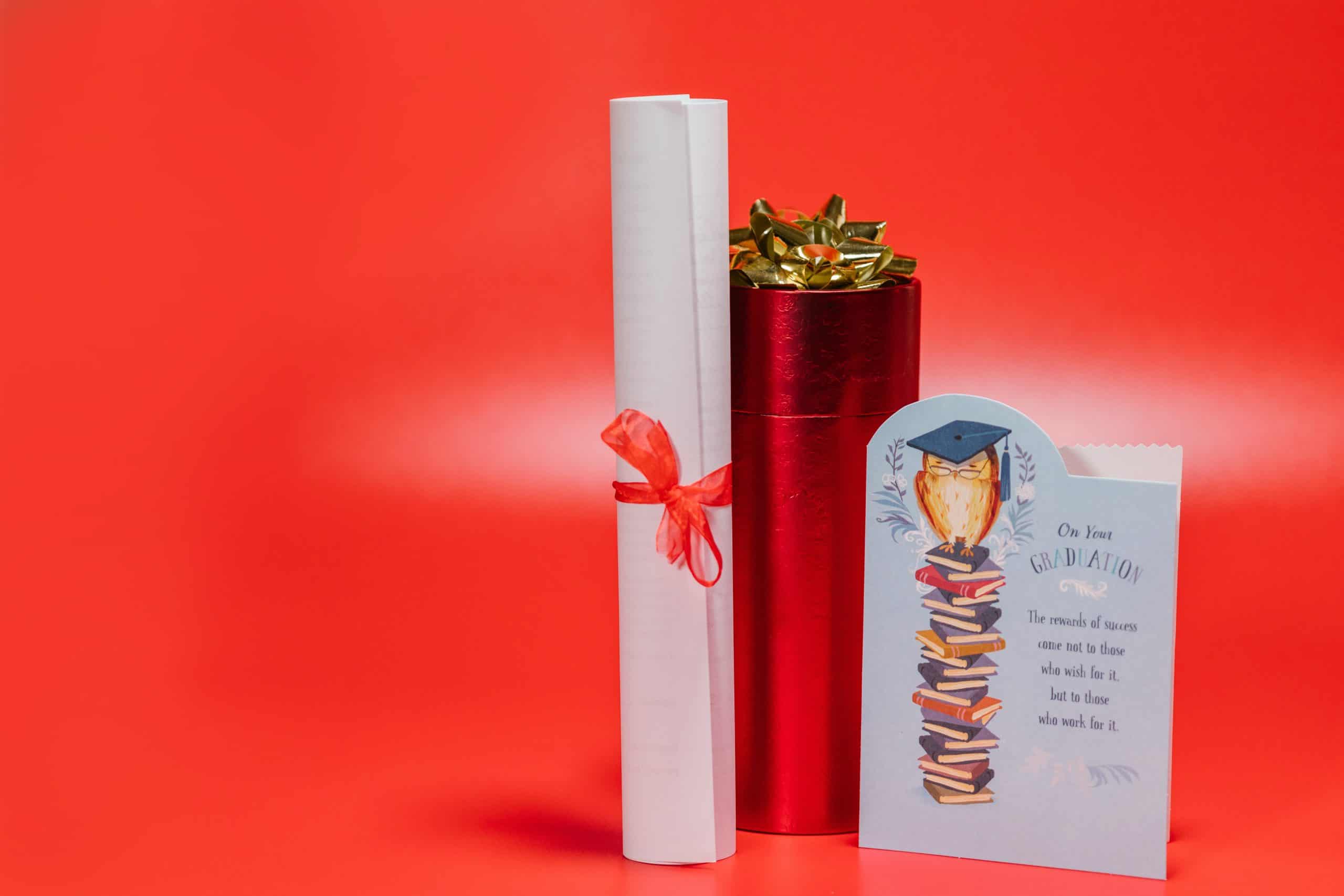