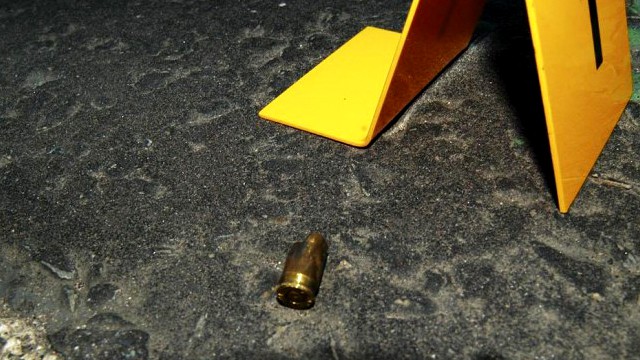 The increase has been cause for concern for some time. Earlier this year, the Mississauga News reported that Peel Police Chief Jennifer Evans expressed concern about the rise in gun violence at a town hall meeting.

“I’m concerned about the trends of violent crime,” Evans said in April, as reported by The News. “We’re seeing an increase in shootings right now, so that’s a concern to me.”

Many of the shooting victims in Peel have been young men.