Alan Thicke, a Canadian Actor with Brampton Roots, Passes Away at Age 69 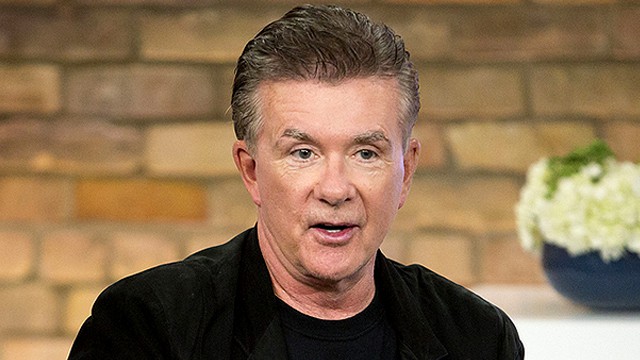 Canadian actor Alan Thicke, a performer with Brampton roots, has died at the age of 69.

Canadian actor Alan Thicke, a performer with Brampton roots, has died at the age of 69.

According to a recent Globe and Mail article, a source close to Thicke’s family told Reuters that the actor suffered a heart attack and was pronounced dead at Providence Saint Joseph Medical Centre in Burbank, California.

TMZ is reporting that Thicke was playing hockey with his 19-year-old son when he passed away.

Thicke was best known for his role as Dr. Jason Seaver in the ABC series Growing Pains, a show that ran from 1985 to 1992.

While Thicke was born in Kirkland Lake, Ont., he lived in Brampton for some time and was actually inducted in the Brampton Arts Walk of Fame in 2015.

He also appeared on the Netflix series Fuller House prior to his untimely passing.

He is survived by his wife, Tanya and sons Brennan, Carter and Robin (the well-known Blurred Lines singer).