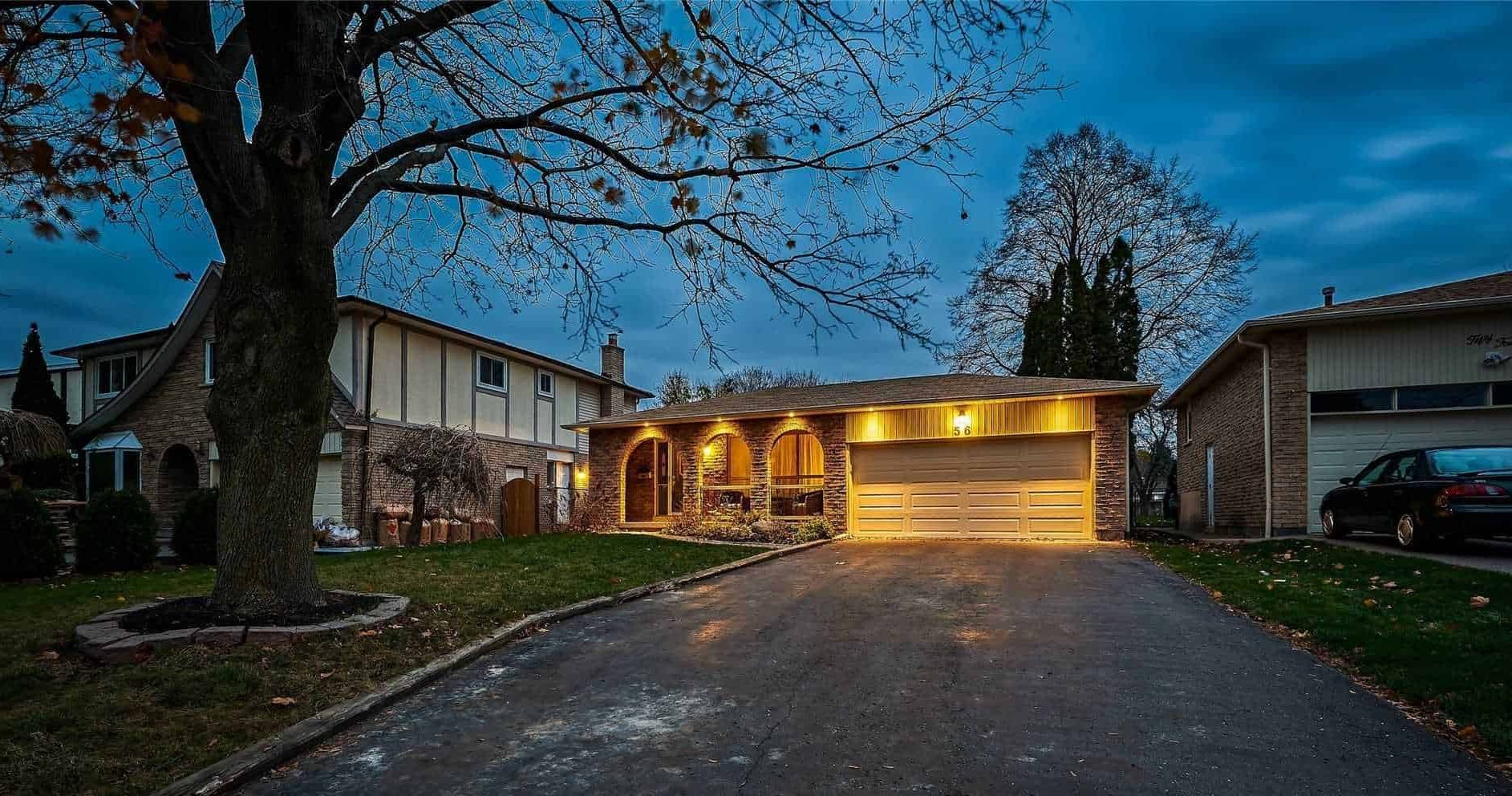 December’s home sales in Durham Region summarized the real estate market’s recent trends with all five of the most expensive homes sold coming in under $1 million, according to sales figures from Zoocasa.

At #1 was a 2-storey, 4-bedroom detached home in Ajax at 51 Coomer Cres that sold two weeks ago for $261,000. The bungalow contains a family room and three bedrooms upstairs and the basement has a self-contained apartment with a walk-out to the backyard. Also selling at $261,000 was a four-level backsplit at 56 Fulwood Cres in Whitby with more than 2,600 sq. ft. of finished space. The upper level features three bedrooms; the lower level boasts a fireplace and a fourth bedroom and (best of all) the oversize backyard has no neighbours behind.

The least expensive home sold in Durham was also the cheapest home sold in the GTA last month: a studio apartment in Oshawa’s University District at 705 – 1900 Simcoe St N  that sold for just $265,000. At number #2 and #3 are two homes located in Bowmanville’s Wilmot Creek neighbourhood, a gated seniors community near Lake Ontario. A house at 17 Steelhead Lane sold for $290,000 while a neighbouring home at 88 The Cove Rd sold for $375,000.