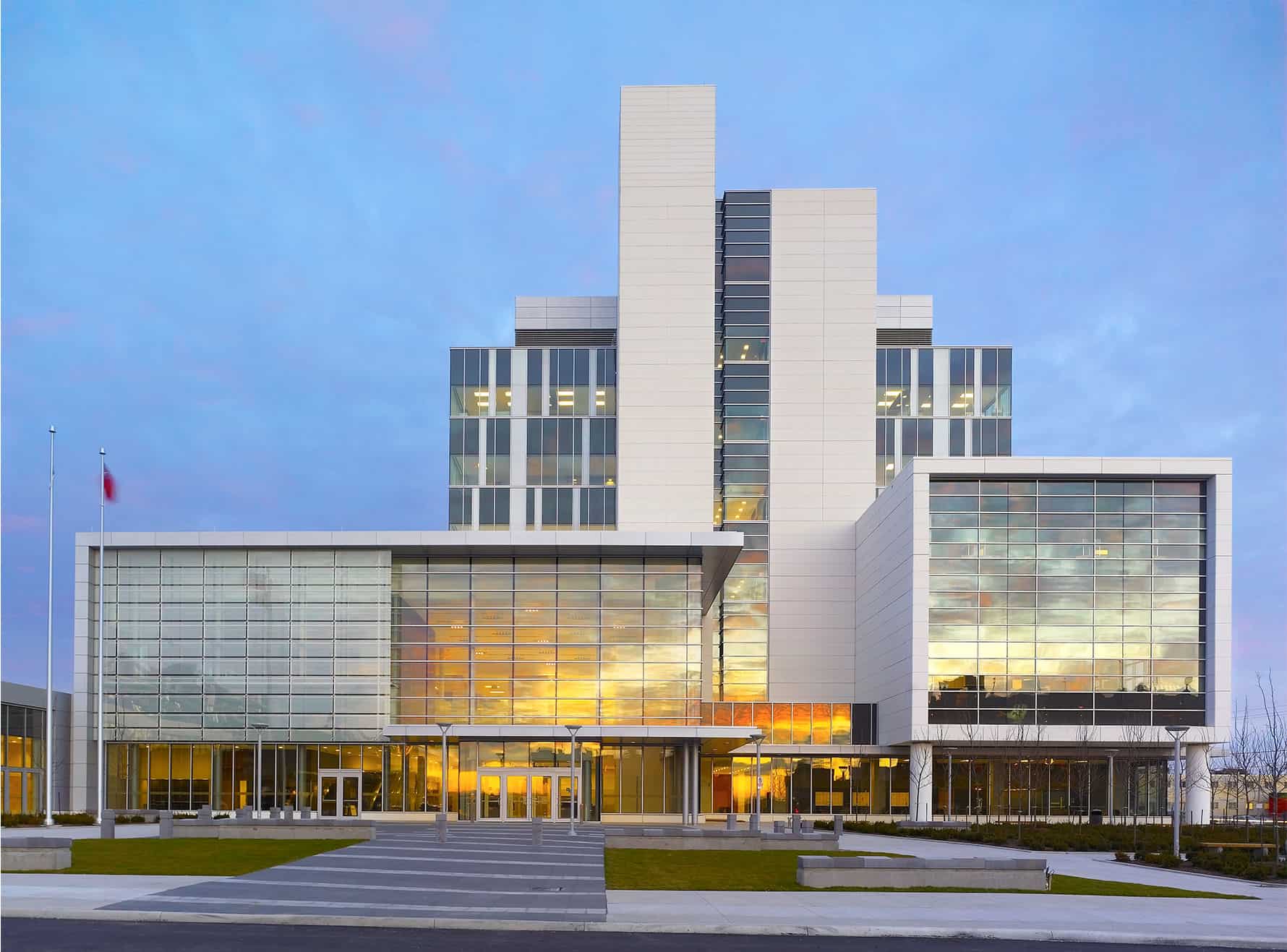 Crown prosecutors have finished presenting evidence against Cory Fenn, accused of a triple-murder in Ajax.

Fenn is charged with three counts of second-degree homicide for the killings of Krassimira Pejcinovski, 49, her son Roy, 15, and her daughter Venellia, 13 in March 2018.

Krassimira and Roy were found dead in their Hilling Drive home. Venellia was rushed to hospital with serious injuries, dying later that night.

Police found Fenn hiding in a shed in Oshawa the next day. Fenn was arrested after a brief struggle during which he was tased.

In a police interview the next day, investigators asked Fenn about a bloodied knife found at the scene. He answered, “The knife was afterwards, I just strangled her in the garage.” He later told investigators he was in a “cocaine psychosis” at the time of killings and could not remember periods of the evening.

This video proved a sticking point in the trial until the Judge ruled the statements were given voluntarily.

The court later heard from an expert witness who expressed doubt cocaine caused lapses in memory. A drug test conducted on Fenn after his arrest indicated he had not consumed cocaine for some time.

The case continues October 18 at the Oshawa Consolidated Courthouse with closing arguments from both sides.