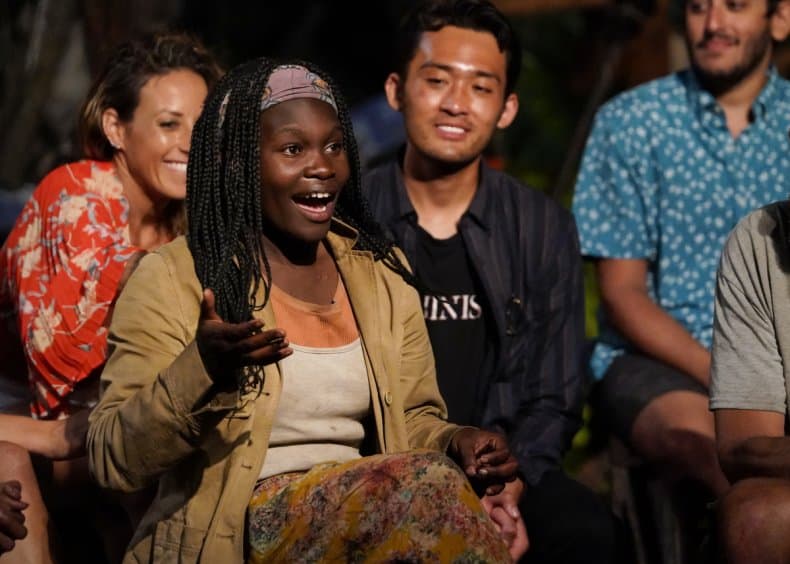 “So I did a thing …” Maryanne Oketch told her Instagram followers the day she was chosen to appear on the 42nd season of the popular television series Survivor.

She did a thing all right. The 24 year-old seminary student from Ajax came from afterthought all the way to champion after winning the final vote 7-1 over Mike Turner and Romeo Escobar. And she did it with smarts and strategy while maintaining a huge smile throughout the competition.

The final aired Wednesday night with Oketch’s final Tribal Council performance, though her big move came when he managed to eliminate the “master manipulator” Omar Zaheer at the final six.

“Survivor is a game, and at its core, it is a social game that is a microcosm of society. We all bring parts of our outside life into the game, and it affects the way that we may navigate scenarios that occur in the game,” Oketch said after a powerful tribal council speech three weeks ago. “I have so much love for everyone at that tribal, and the whole cast, and I am so thankful that I was able to speak about something that I wish I heard when I was just a fan watching the show that I love.”

Oketch, whose ‘goofball’ nature had her ranked as an underdog, believed right from the start of the series that she was going to win.

“I am a social person, and Survivor at its core is a numbers game. I have lived in diverse cities and been in situations where I was the only Black person. But in every situation, I thrived and Survivor is another place where my resilience and personality will shine. Also, I never go down without a fight. When all hope is lost, I will be searching for idols, talking to people, and convincing them that me staying is best for everyone. I am going on Survivor to win and I will do everything in my power to do so.” 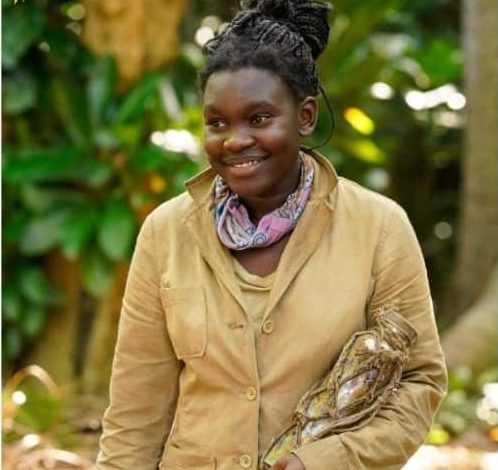 Oketch, who said her biggest accomplishment prior to Survivor was using her voice for social justice change at McMaster University in Hamilton, called her mother her biggest hero and her inspiration.

“She was born into poverty in a village in Kenya as the youngest of five … and became a doctor,” she said. “She then gave that all up to support my father’s dreams, but then became a doctor in Canada while having three young children while dealing with the systemic racism in academic medicine. My mom sacrificed and worked so hard to give her family a better life and never faltered from her dreams. I aspire to be like her. She changed my life.”

The television show places a group of strangers in an isolated location, where they must provide food, fire, and shelter for themselves. The contestants compete in challenges including testing the contestants’ physical ability like running and swimming or their mental abilities like puzzles and endurance challenges for rewards and immunity from elimination. The contestants are progressively eliminated from the game as they are voted out by their fellow contestants until only one remains and is given the title of ‘Sole Survivor’ and is awarded the grand prize of USD$1 million.

The American version has been nominated for 63 Emmys and has been included in both Time magazine and TV Guide’s list of the greatest television shows of all time.