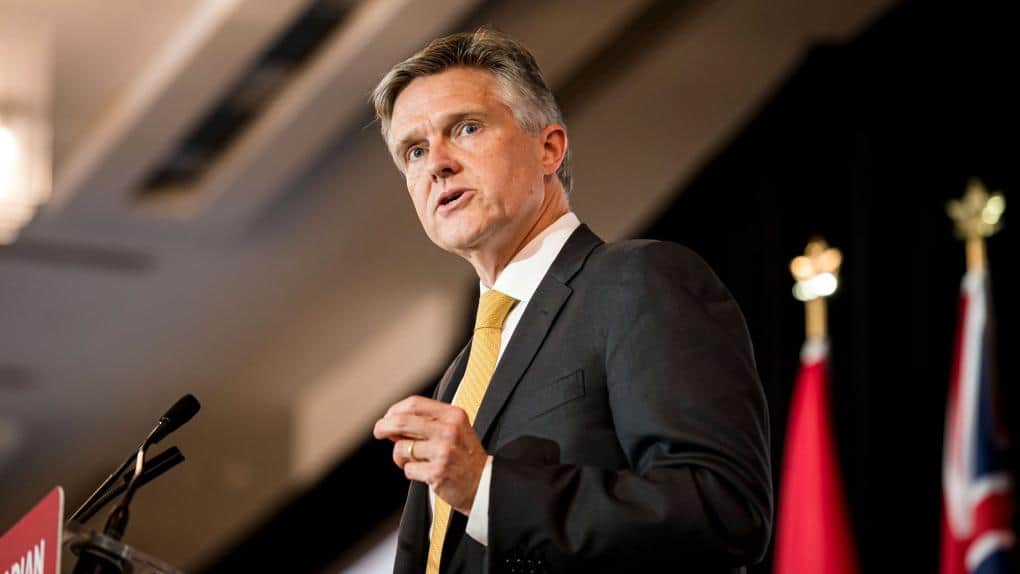 Ajax MP Rod Phillips has reiterated his stance of wanting to protect the Carruther’s Creek headwaters three years after a campaign promise to do so.

Two weeks after NDP Leader Andrea Horwath visited Ajax to assert that she would immediately add the Carruther’s Creek headwaters to the Green Belt, the town’s MP again said he too supported such a move.

Referencing a door-knocking campaign, Phillips said on Facebook, “I want to share on Facebook, what I’ve been saying at the doors: I support the idea of putting the Carruthers Creek Headwaters into the Greenbelt.”

Important message from @RodPhillips01 regarding the Carruthers Creek Headwaters. pic.twitter.com/NvXRi9z6y4

The Carruther’s Creek headwaters area is slated as a potential location for Durham Region’s new hospital that Oshawa, Whitby and Pickering are vying for. Numerous studies indicate developing the headwaters area, mostly located in Pickering, would adversely affect Ajax through flooding.

“It’s unclear why the headwaters of the Carruther’s Creek weren’t included in the Green Belt to begin with,” Phillips said during his election campaign in 2018,

Also unclear is why they were not added over the last three years, while other areas of Durham Region were.

Phillips spent most of those three years as Finance Minister of a majority government, until he resigned that post after a vacation to St. Bart’s in December 2020 that violated public health orders.

Premier Doug Ford later reassigned Phillips to cabinet on the Long-Term Care portfolio, where he’s attracted controversy for potential additional funding and a new building to Orchard Villa in Pickering, one of the worst epicentres of the COVID-19 pandemic.

Phillips said he had spoken to Minister of Municipal Affairs and Housing Steve Clark, but did not specify when the meeting took place or what was discussed.

In the same election cycle Phillips suggested adding Carruther’s Creek to the Green Belt, future Premier Ford said he would open a “big chunk” of the Green Belt to developers. A suggestion he quickly backtracked.