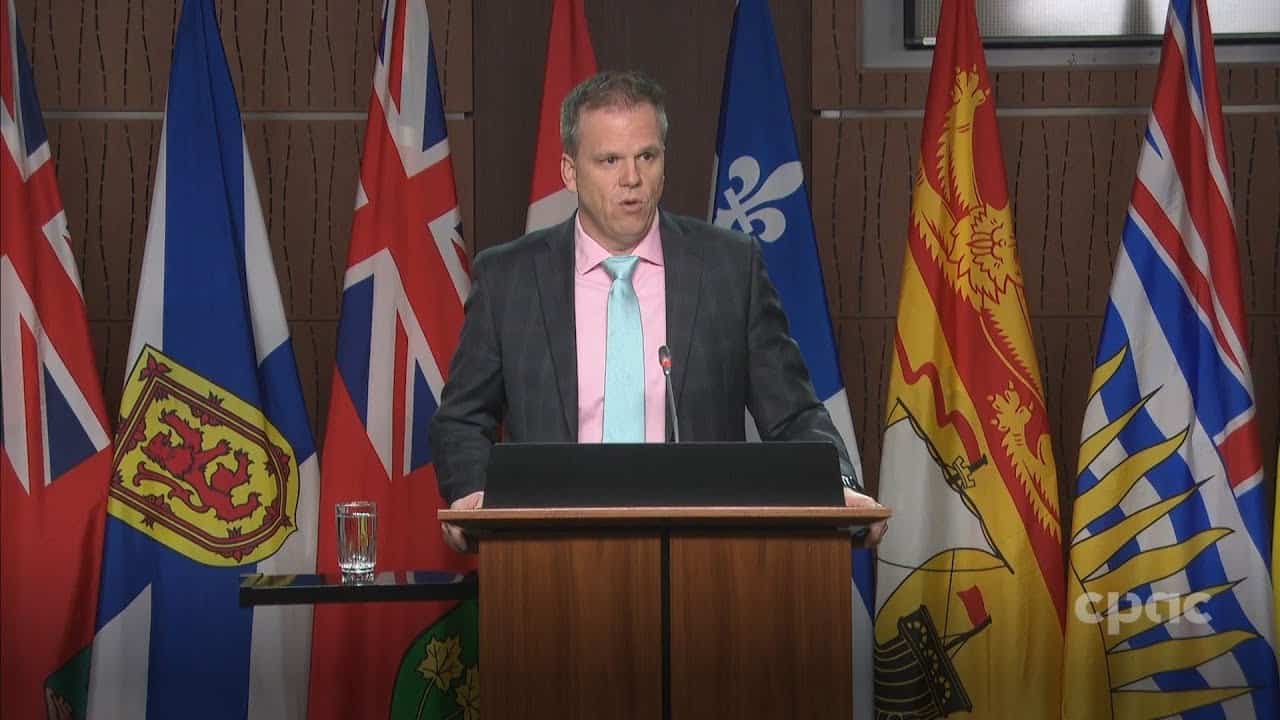 Extending COVID-19 benefits, protecting health care workers, federal paid sick leave and a renewed push to ban conversion therapy are set to dominate the next month of debate after Parliament resumed on November 22.

Mark Holland, Ajax MP and Leader of the Government in the House, announced the above policies as the Liberal’s priorities, hoping to pass the measures by the holiday break.

The House Leader position is a crucial one for minority governments like the one elected in September, as the government will require support from across the aisle to pass legislation. “It’s my intention with all parties in to operate in a way that is logical and pre-eminently reasonable so we can find common ground,” Holland said in a press conference yesterday.

“I also want to be clear that we’re here to get results.”

First, the government is pushing to extend benefits to Canadians still impacted by COVID-19. Holland said Canada is seeing a period of “great economic growth” ranking at the top of G7 countries. “Our job situation is actually better than when we started the pandemic,” he added.

Statistics Canada found employment numbers in September of 2021 are at the same level as they were in February 2020, just prior the pandemic striking.

Holland stressed that many industries were still impacted by COVID-19 and the workers in those industries still require support. “I believe Canadians want to see action on that immediately.”

Protecting health care workers is also a top priority for his government, Holland said. “These are the folks on the frontlines keeping us safe.”

“I think it’s the smallest thing that we can do is make sure that they themselves remain safe in their workplace.”

Hospitals have seen a steep increase in anti-vaxxer harassment over the pandemic, even more so in the last few months after vaccine became mandatory for some services. Anti-vax agitators have been harassing, even threatening, health care workers while blocking hospital access to patients, leading to widespread condemnation from political leaders.

Holland said the paid sick leave initiative was “incredibly important,” saying federal workers should not be made to choose between coming to work sick or paying their bills.

All workers who test positive are currently able to apply for the Canada Recovery Sickness Benefit. However, that measure takes time to process and provides $500 per week, well below average salary of federal workers. 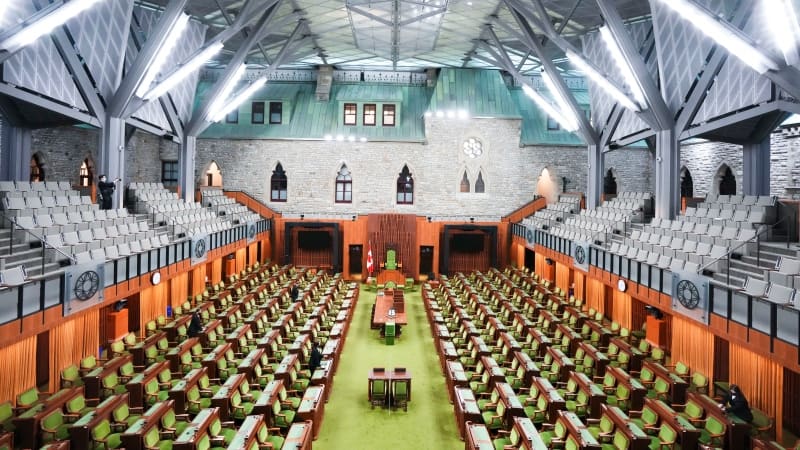 The Liberal government was also pushing for a ban on conversion therapy, the pseudoscientific and discredited practice of attempting to convert an LGBT person into a heterosexual, before Parliament dissolved. Bill C-6 passed the House by a wide majority, despite 62 Conservative MPs voting against the measure.

However, the bill died on the vine after the Senate failed to confirm it before parliament dissolved for the 2021 election. If passed, Canada would have joined 11 other nations with nationwide bans. Six provinces and territories have already banned the practice.

“We had enormous opportunity to discuss and debate this during the last parliament,” said Holland, “I see no reason why we should delay on this matter at all.”

A significant sticking point between Conservatives and the other parties remains the vaccination status of MPs. All members of the Bloc Quebecois, Green and NDP parties are confirmed to be vaccinated, while one Liberal MP has a medical exemption.

However, the Conservative party has failed to disclose how many of its MPs remain unvaccinated. Leader and Durham MP Erin O’Toole has not required his caucus to get the shot.

The CBC reached out to all 119 Tory MPs about a month ago and found 81 were vaccinated, three would not disclose their status and 35 did not respond to multiple requests for comment. Party insiders estimated about 10 MPs had not been vaccinated at the time.

Marilyn Gladu, longtime Conservative MP and former leadership rival to O’Toole, started a “Civil Liberties” caucus of between 15 and 30 MPs to defend anti-vax positions. Gladu says this is not a challenge to O’Toole’s leadership.

However, Senator Denise Batters, a Harper appointee, did challenge O’Toole through a petition to remove him from leadership. She was swiftly ejected from Conservative caucus the next day.

O’Toole is himself vaccinated and has vocally encouraged others to get the shot, but does not require his caucus to do the same. Unvaccinated MPs without a medical exemption are unable to sit in parliament under new procedures.

“I have to say I am incredibly frustrated that we have not been able to find common ground on this issue,” said Holland, noting that a Conservative MP, Richard Lehoux of Beauce, tested positive for COVID just last week. Party Whip Blake Richards confirmed that Lehoux is vaccinated and experiencing mild symptoms.

“The Conservative position to me would seem to be that that members should therefore be disenfranchised,” Holland said, “Clearly they couldn’t be here today.”

Holland noted health advice is against unvaccinated members appearing,  again stressing that it seemed the Conservative Party was disenfranchising its own members.

O’Toole later confirmed that all his MPs were either vaccinated or secured a medical exemption, but refused to specify how many fell into each category.

“The likelihood that you have a medical exemption from the vaccination is one to five in 100,000,” said Holland “The Conservative caucus is 119 people. Statistically the likelihood that they would have multiple people who are exempt … is extraordinarily low.”

“We are still in this pandemic as tired as we all are of it,” he continued. “Every workplace should be the safest workplace it can be. I don’t want to waste any more House time on it.” Holland is pushing for a return to the hybrid model allowing MPs to work-from-home and still speak in parliament. The previous agreement ended with the last parliament.

Holland is hoping to get these measures passed before Parliament breaks for the holidays. As a “firm believer in robust debate,” Holland believes this can be accomplished without quashing arguments but he is “not looking to tolerate a lot of obfuscation or political games.”

He says he’s heard the same feeling from the other parties and is optimistic Parliament “can hit the ground running,” as he believes Canadians expect.

Parliament resumed Monday after a five-month break for the election. The main discussion of the day involved appointing the Speaker of the House. MPs will sit for less than a month before breaking for the holidays on December 17.