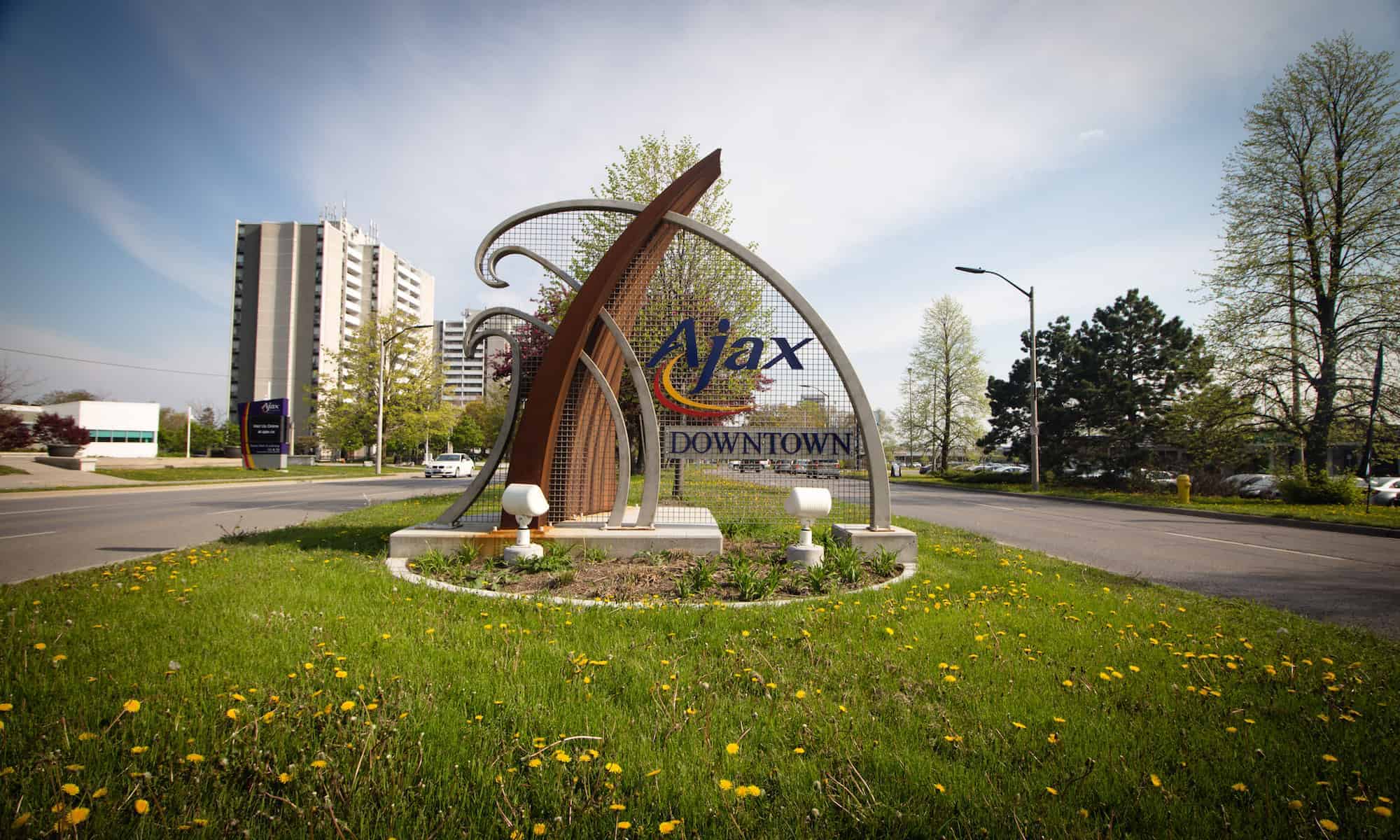 With nearly 1,300 participants at the annual Association of Municipalities of Ontario (AMO) conference this year, all clamouring to get the attention of the gaggle of provincial government officials in attendance, Ajax Mayor Shawn Collier had to be on his game if he wanted to get a word in.

Collier couldn’t get any financial commitments from Queen’s Park in his meetings – not that he was expecting to – but the fact he got to share his long wish list with cabinet ministers, parliamentary assistants and ministry staff made the three-day meeting a success in his eyes.

One of the key projects on that list is the need for an interchange on Highway 412 at Rossland Road and the Ajax Mayor met with Transportation Minister Caroline Mulroney Monday on the subject, with follow-up meetings with ministry staff scheduled for the next few weeks “in the hopes of obtaining a commitment” on when construction on the new interchange would begin.

Collier also spoke to Mulroney and other ministers on the Hunt Street Corridor Project – “the single largest barrier to unlocking the growth potential in downtown Ajax” – a $20 million long-term sanitary servicing project that needs to be funded and constructed by 2031 to support future population growth and transportation needs.

Currently, there are development applications for nearly 4,000 units and “thousands of square metres of commercial space” that the Town is unable to approve because of the lack of servicing, Collier said.

Collier said he talked with Mulroney and others about the Town’s plans to “integrate our servicing needs through the Hunt Street expansion with our long-term intensification plans in the downtown” and that downtown development “cannot be realized” until the Hunt Street project is completed.

The project will include new service pipes, cycling infrastructure and enhanced connectivity between the Ajax GO Station and downtown, as well as fibre optic installations for 5G networks.

Other issues raised during the August 15-17 conference included more support for small business, such as allowing restaurants to temporarily access wholesale beer, wine and spirits from the LCBO to reduce business costs; and to help home-based businesses transition to brick-and-mortar businesses.

Collier also met with Vincent Ke, the parliamentary Assistant with the Ministry of Heritage, Sporty, Tourism & Culture Industries to discuss the growth of Ajax and the “opportunities for tourism that come with it.”

Ke also gave Collier the heads-up on the Community Building Fund grant program that opens on September 1, from which the Town will be seeking funding to upgrade its recreational facilities.

AMO offered its entire program online this year for the second time in the organization’s 120-year history.

Building on the success of the 2020 Conference – the largest gathering of municipal government leaders since the Covid-19 pandemic began – the event featured more than 40 speakers, sessions and workshops, with keynote speakers from all the major parties, including Premier Doug Ford.

AMO is a non-profit organization representing almost all of Ontario’s 444 municipal governments.