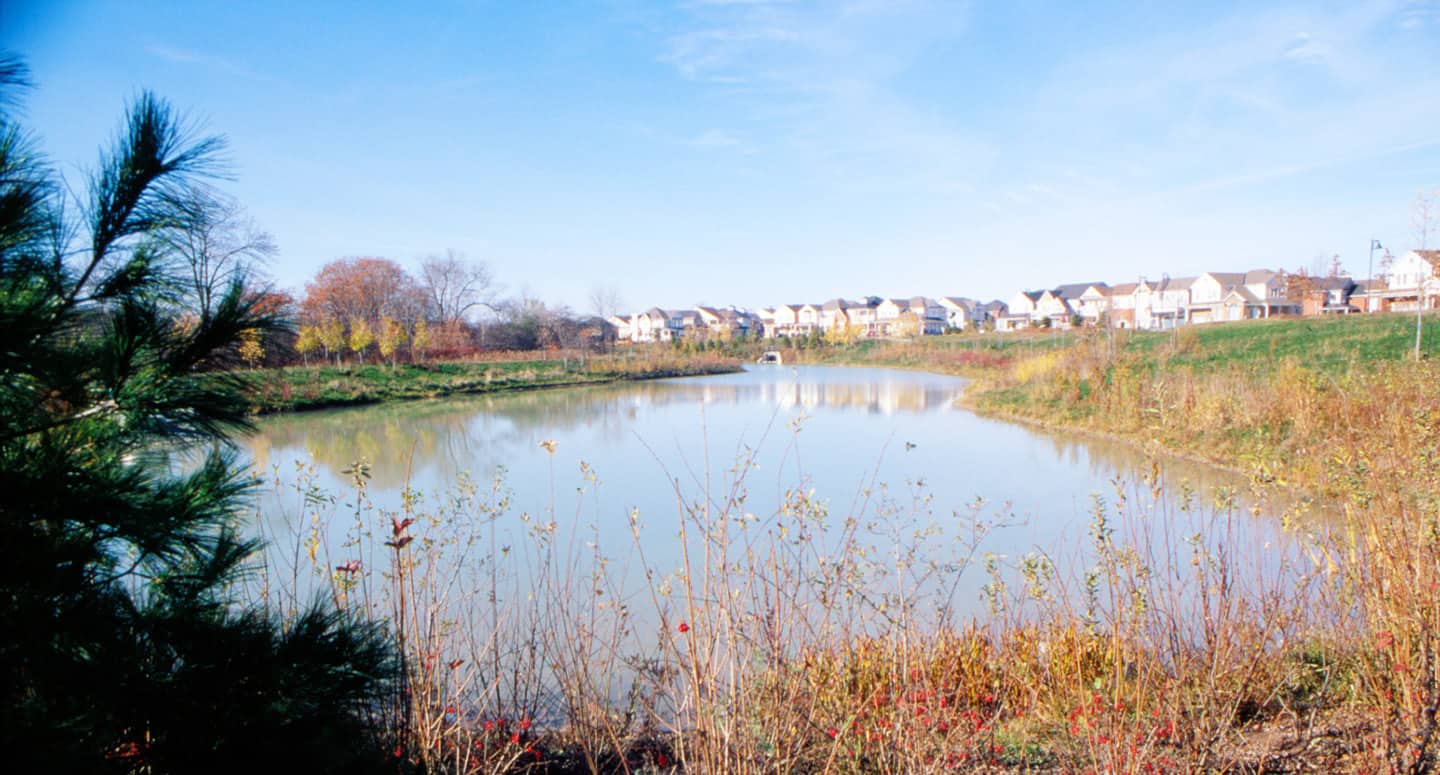 Ajax Mayor Shawn Collier is firing back at critics over the Town’s stand on future growth and at the Region of Durham, which has endorsed a “developer-recommended” growth scenario that would urbanize 2,600 hectares of farmland in Durham.

Collier said the proposal is 175 per cent more than the 950 hectares recommended by the Region’s own planning staff and their consultants and called the plan “short-sighted” and “unsustainable.”

“We must limit the temptation to leapfrog to new community areas and grow haphazardly when our focus should be on diversifying the housing supply, supporting our downtowns, and developing along existing and planned transit corridors,” Collier said, adding that any phasing of new growth should be undertaken in an “orderly and sequential” manner.

“If the 2,600 hectares is endorsed by the majority of Regional Council on May 25, we leave the door wide open for irreplaceable land and systems like the headwaters of the Carruthers Creek (which is surrounded by Greenbelt) to be paved over. The headwaters sit directly above the Town of Ajax, and if urbanized to house 60,000 people, it could cause serious downstream flooding. In this case, developers are only proposing minimum measures to mitigate the negative impacts. Why take the risk?”

The Region called on the local municipalities to make recommendations on five different future growth options last month and Ajax chose Option 5, which called for no development in rural lands beyond what has already been scheduled.

Pickering Mayor Dave Ryan said that decision was “totally reckless and irresponsible,” noting that growth was inevitable and that regional municipalities have a “responsibility” to address that growth.

But Collier believes the right choice to prepare for climate change, achieve sustainable development, address affordable housing needs, and create walkable transit-oriented communities is to grow in contiguous manner based on need.

According to the Ontario Federation of Agriculture, Ontario is losing farmland to urban development at a rate of 70 hectares a day, the equivalent of five family farms each week. “This loss is unstainable, period,” Collier said. “It is derailing greenhouse gas emissions goals, impacting finite resources and natural heritage, causing flooding issues and damage, reducing local food production and triggering undue financial stress on municipalities.”

Collier also claimed Durham Region’s decision was made despite calls from professional regional planning staff, three regional advisory bodies and “considerable public input” to protect and conserve prime agricultural and rural systems on the outer rim of the region by limiting expansion to zero or only what is needed and promoting more compact and higher density communities.

“Twenty-six hundred hectares of farmland,” said Collier, “is more than a number.”