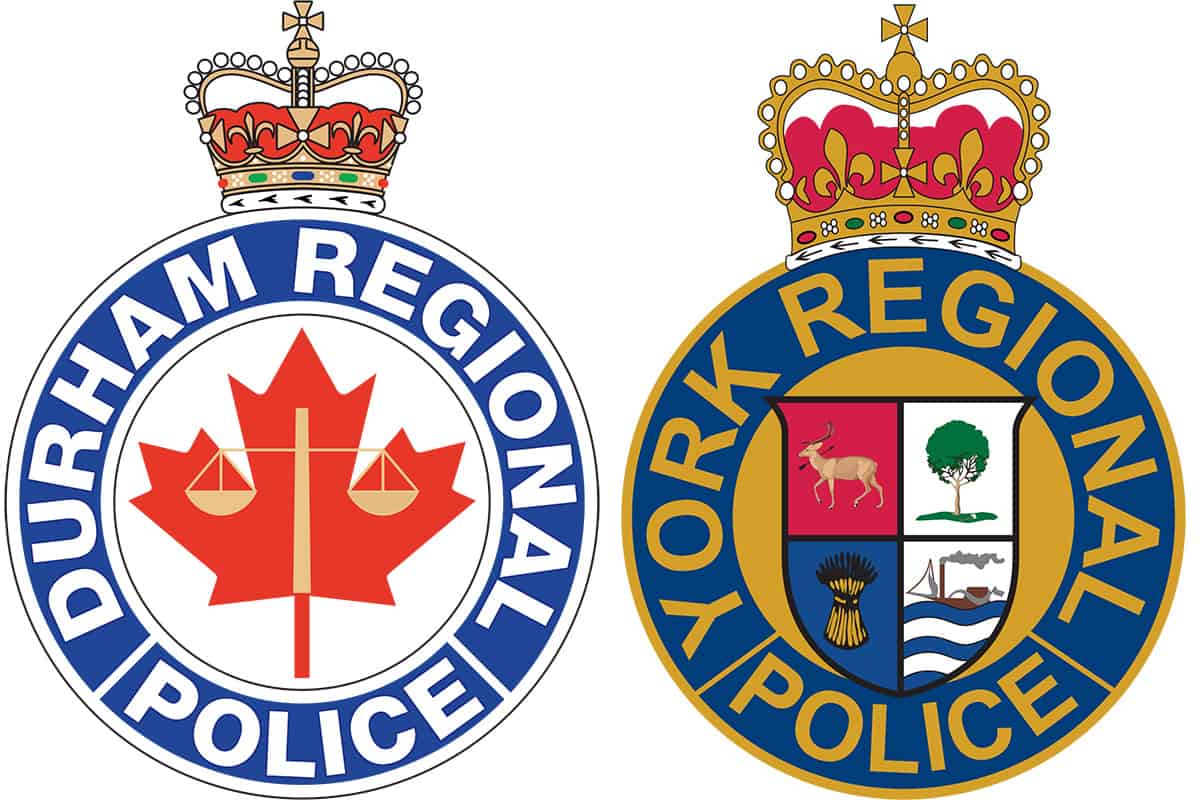 An Ajax man has been charged with 30 offences in connection to a string of break-and-enters across Durham Region and York Region after his arrest in Uxbridge during what police allege to be his latest B&E.

Four homes in Brooklin were broken into on Friday, March 18. Police were able to use the victim’s video surveillance footage to identify a suspect.

The following Sunday, around 4:45 a.m, officers spotted the suspect leaving a home in the gated community on Uxbridge’s Wyndance Way.

Police allege the man was leaving the scene of another break-and-enter when spotted. The man was arrested with help from the K-9 unit. The man was injured by dog bite in the arrest and taken to hospital for treatment.

Sean Mackey, 44 of Ajax, faces 30 charges including: break and enter, mischief under $5,000, possession of property obtained by crime over $5,000, breach of probation, breach of release order and trespass at night.

Mackey will remain in custody until a bail hearing.