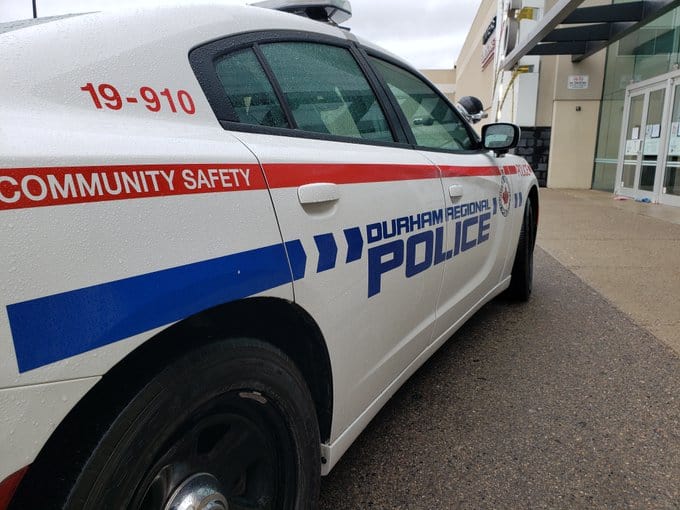 Police have charged an Ajax man for causing unnecessary suffering to a dog.

Durham Police were called to a pet supply store near Kingston Road and Salem Road in Ajax Saturday afternoon after a report of animal cruelty.

Officers arrived on scene and spoke to staff members who reported they had located a puppy wandering in the plaza. They brought the puppy into their store to keep it safe when a male entered the store claiming to be the owner. Upon handing the puppy over to the man, he struck it in the head with an object and repeatedly assaulted it as he exited the business. The suspect entered a trailer parked nearby.

Officers attended the trailer where the suspect barricaded himself and refused to cooperate with officers. Following a confrontation with officers, the suspect was taken into custody. The puppy was removed by Animal Control and taken to a veterinarian for examination.

Sheldon McPherson, 38, is charged with: Willfully Cause Unnecessary Suffering to an Animal contrary to the Criminal Code of Canada and Cause Animal to be in Distress contrary to the Provincial Animal Welfare Services Act. He was released on an Undertaking.

If you think an animal is in distress or is being abused, call 1-833-9-ANIMAL (264625). Provincial Animal Welfare Services – https://www.ontario.ca/page/animal-welfare 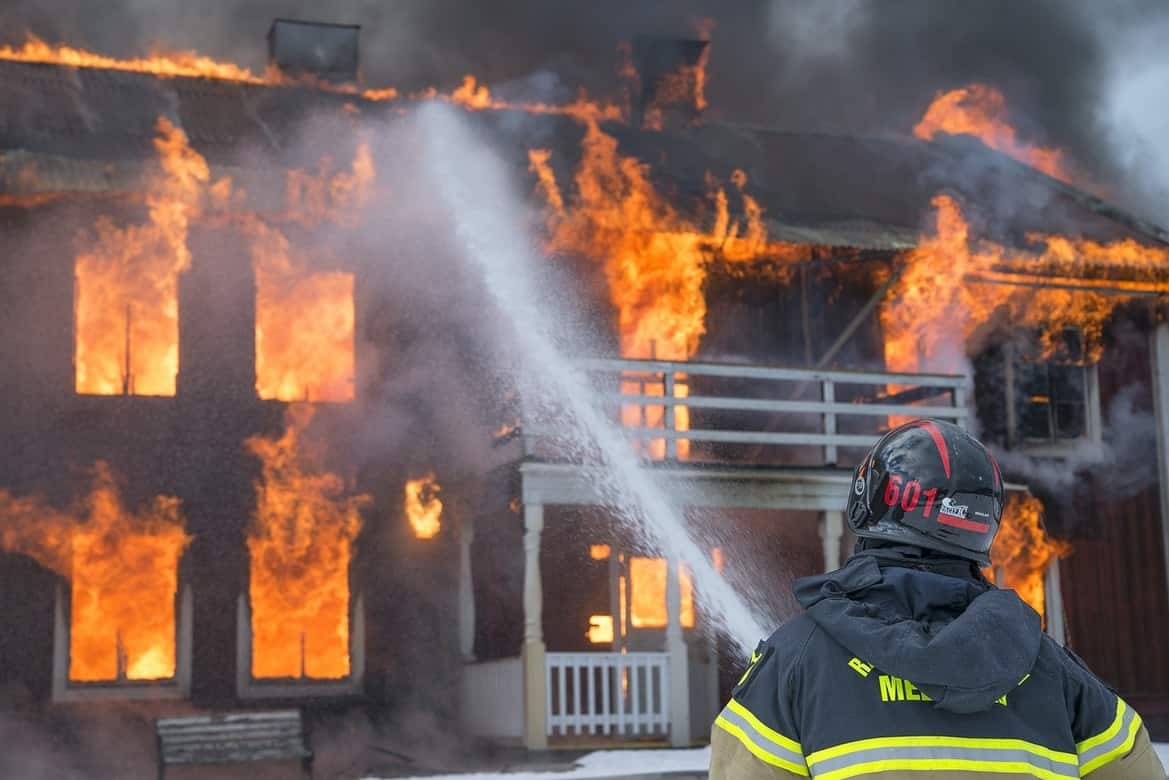