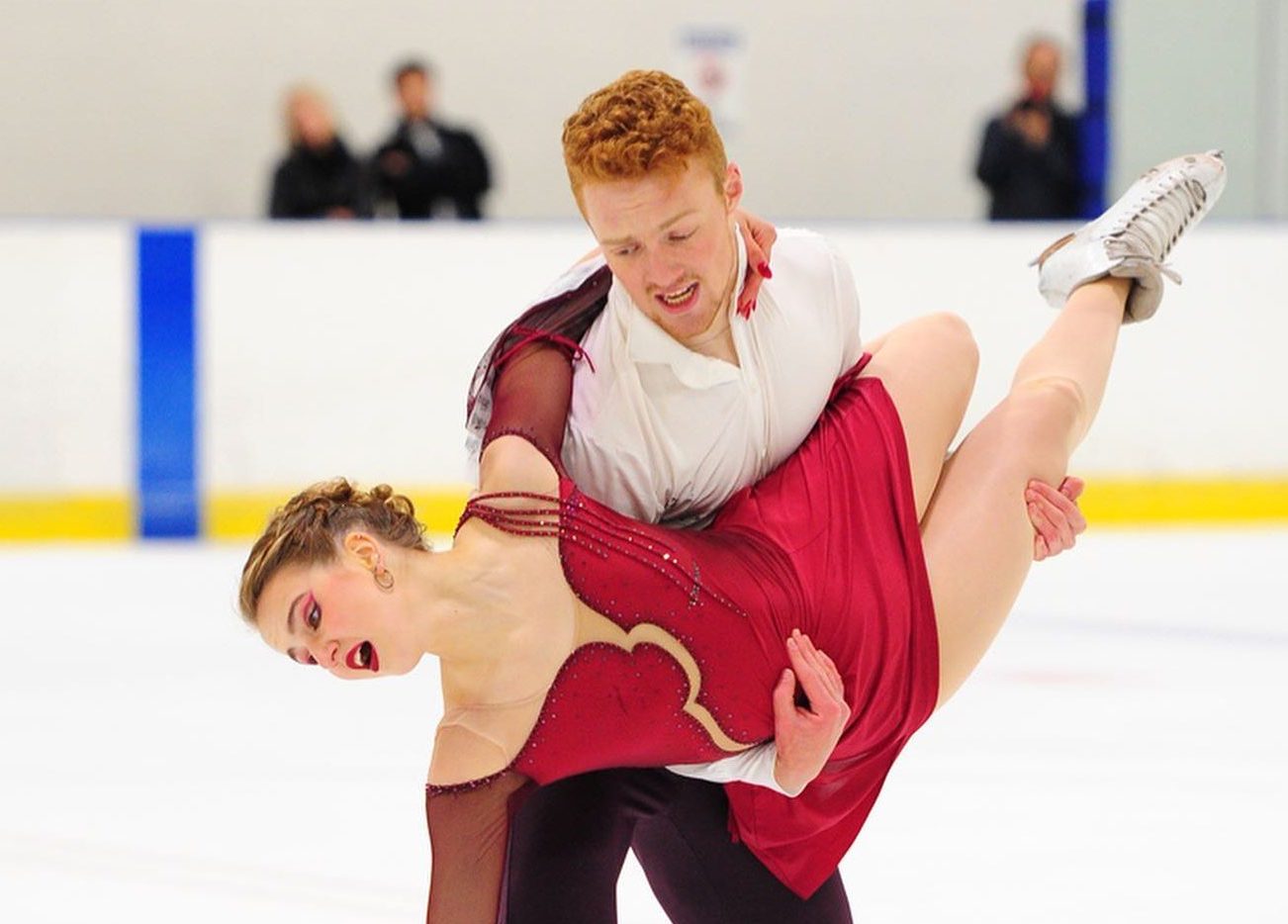 There is a certain elegance to Ice Dance that when done right, as Ajax skaters Nadiia Bashynska and Peter Beaumont showcased Wednesday evening at the Canadian Tire National Junior Figure Skating Championships in Oshawa, it becomes something more than just sport.

Bashynska and Beamont, in their third national championships, smashed junior records in amassing 183.97 total points, including 110.95 points in a Free Skate that was, as CBC analyst Kaitlyn Weaver (a three-time national champion in the discipline) said “was not a program, but a work of art.”

The new Canadian champions were smooth and elegant in their routine, skating to ‘Anna’s Theme’ from the Red Violin with a synchronized energy not unlike that of a string section in an orchestra.

In short, they made beautiful music together.

The win is their fourth of the season in four competitions – including the ISU Junior Frand Prix Final in December – and sets the skaters up nicely for the World Junior Championships, which will be held in Calgary February 27 – March 5.

“It was a goal of ours at the beginning of the year,” Beaumont said of their 4-for-4 record on the season. “But it still feels surreal.”.

What made their performance at the Tribute Communities Centre Wednesday even more impressive was the fact that Bashynska was skating hurt after developing tendonitis in her ankle when she twisted it in practice.

“I just wanted to survive the skate and I did,” said Bashynska in the Mixed Zone after the medal presentations.

Bashynska and Beaumont, runners-up at last year’s nationals and tenth in 2019 (the 2020 and 2021 nationals were cancelled due to COVID) were competing in their final national junior competition.

“Third time lucky I guess,” Bashynska joked. “I thought we performed to the best of our abilities.” 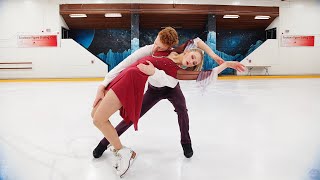 Bronze medalists at the 2022 World Championships, Bashynska and Beaumont will head to the 2023 World’s in Calgary on a high note. The competition will be their bow in the Junior ranks, with the skaters moving up to Senior next season.

“We are super pumped for that,” Bashynska said. “We’re ready.”

Three other junior free skates were also held Wednesday at the Tribute Centre.

Hetty Shi of Mississauga, last year’s novice national champ, posted the best skates in both the short and free to win the women’s junior gold with 165.61. ‘’It’s a bit overwhelming,’’ said Shi. ‘’I learned how to better control my emotions this year and that was one of my goals.’’ 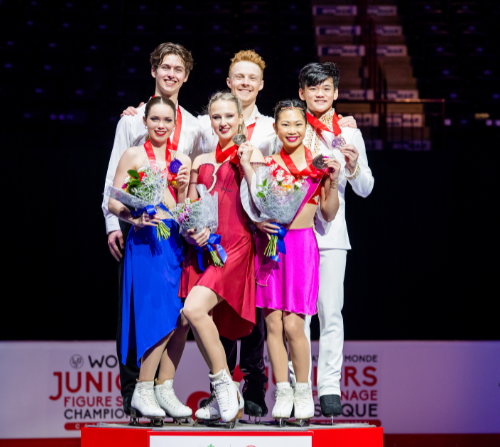