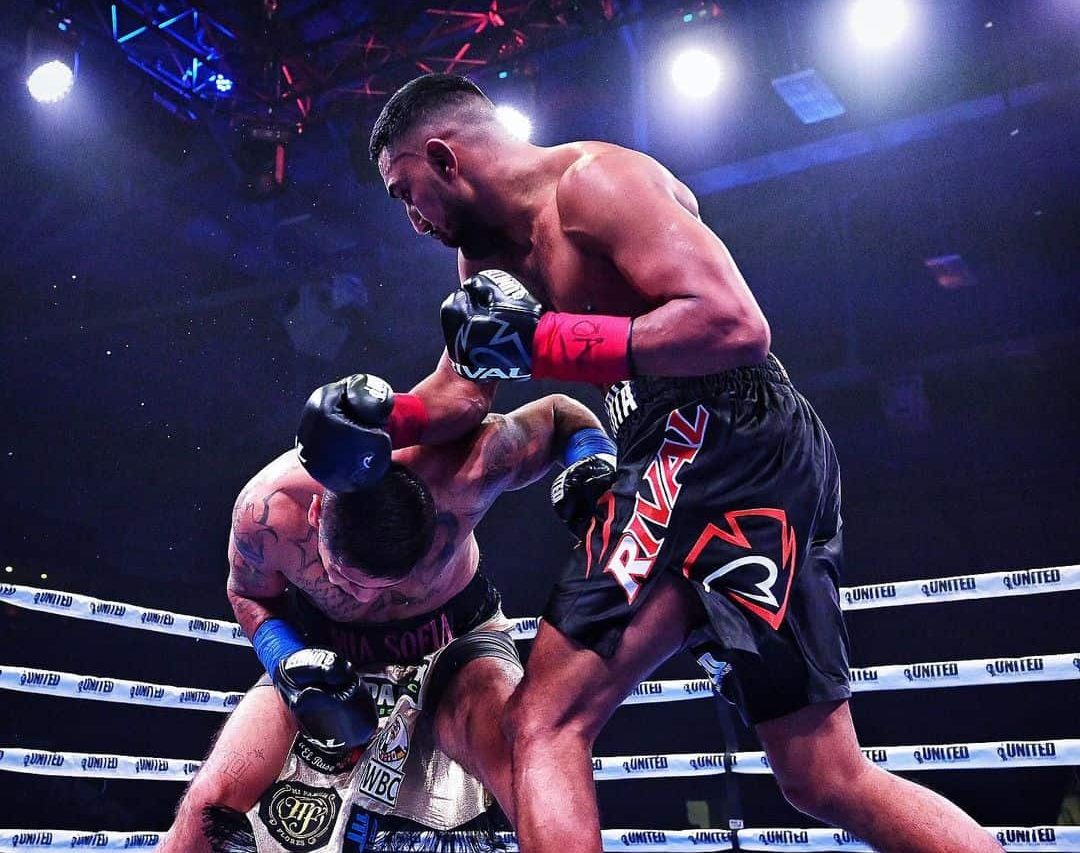 Brampton’s CAA Centre will play host to a double-header of prime time boxing this weekend when United Promotions and the sweet science returns to B-Town.

A pair of Ajax fighters highlight Saturday’s card, with the showpiece a middleweight fight between unbeaten and rising star Sukhdeep Singh Bhatti (12-0) and veteran Albanian fighter Xhuljo Vrenzoi. Singh, who hails from Punjab in India and is a popular boxer among Brampton’s Sikh community, took down Italy’s Luca Pasqua with a sixth round TKO in his last fight here earlier this year.

Singh is the Canadian champion after beating Jordan Balmir of Drummondville, PQ on February 26 in the same venue.

Another tough Ajacian on the card is ‘Bad Boy’ Brandon Cook (22-2), who fought for the WBO world super welterweight title in Las Vegas in 2018, losing by third-round TKO to Mexico’s Jaime Munguia. Cook has won both his fights since then, both by TKO.

Shakeel Phinn (22-3-1) of Brossard, Quebec, has held the WBC, NABF, and IBF North American middleweight crowns since 2019. He will fight Josue Castaneda Perez (14-15-3) of Mexico. Two unbeaten up-and-comers are also on the card: Ricardo Brown of Jamaica (4-0), who takes on Carlos Carreon of Mexico (8-7) in a heavyweight tilt; and Salar Gholami, a cruiserweight from Iran, who will fight Montreal’s Sylvera Louis ((8-7). 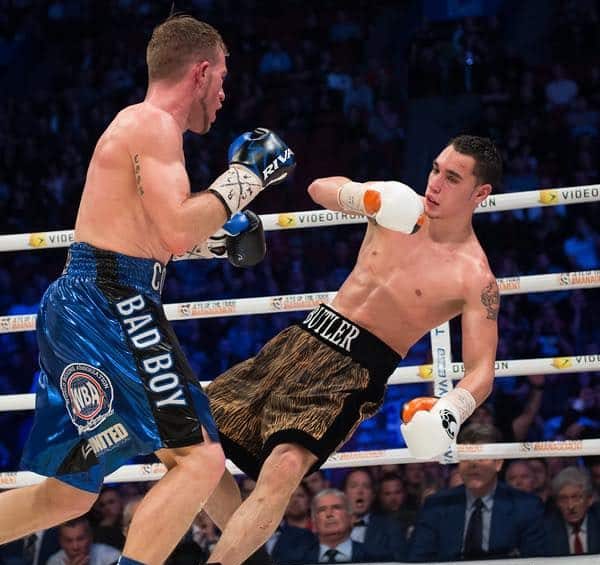 The opening match on Saturday’s card is expected to be Dylan Rushton of Toronto (2-7-3) against South Korean fighter Ki Soo Lee (8-4) in a lightweight bout.

Other fights on Friday’s card include Thad Buntsma of Oshawa (3-3) against Daniel Roach of Toronto (2-1) in a super welterweight fight; Melinda Watpool of Toronto in her professional debut against super middleweight Sylvia Sylvia Barraza of Mexico (1-1); and Mehdi Abidi against Scott MacDonald. Both Ontario fighters will be competing in their first professional bout.

Tickets for the fights can be purchased at ticketmaster. For more information see the United Promotions website at https://unitedpromotions.ca/