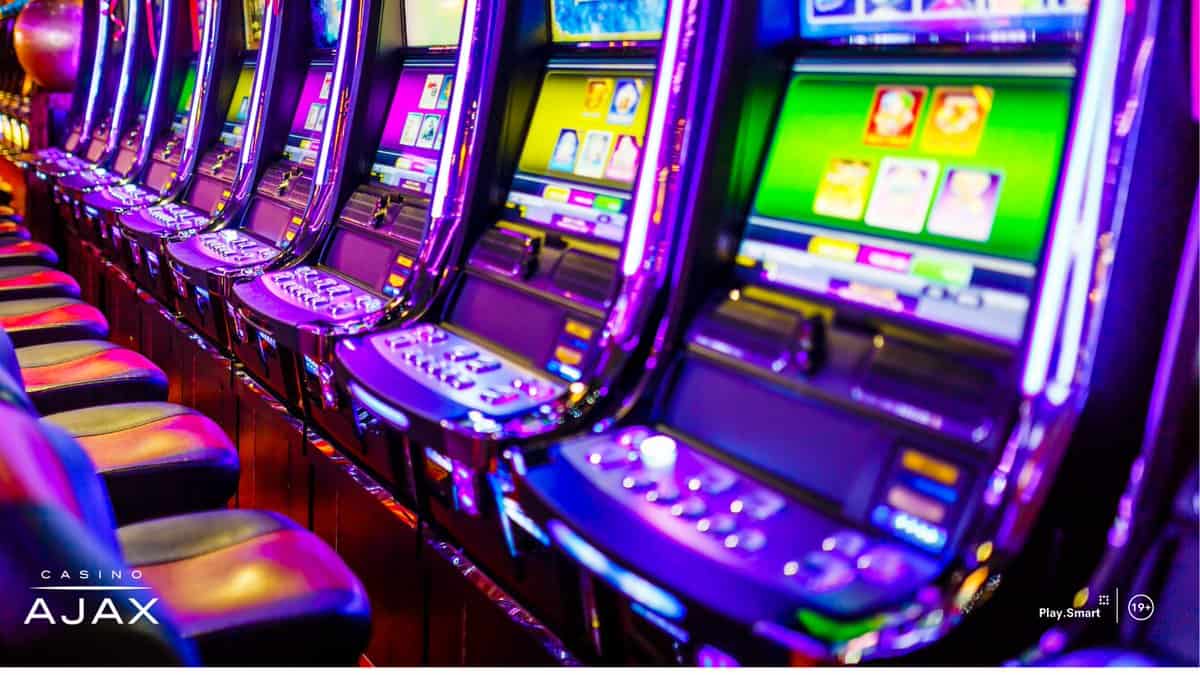 The Town of Ajax just earned itself a fat cheque worth $862,801 from the Ontario Lottery and Gaming Corporation (OLG), the Town’s share of profits from Casino Ajax.

These payments to host communities are based on a formula consistently applied across all gaming sites in Ontario using a graduated scale of gaming revenue at the hosted site.

Proceeds of casino gaming contribute to economic development, infrastructure and jobs.  Payments to host communities are part of OLG’s commitment to Ontario – 100 per cent of OLG’s profits are reinvested in the province.

“Municipality Contribution Agreements are an important source of funding for municipalities and help deliver critical services that the people of Ontario enjoy,” said Peter Bethlenfalvy, Minister of Finance. “Land-based casinos create good, local jobs and play an important role in supporting in our economy, and the government will always support a strong and vibrant gaming sector in Ontario.”

The health and safety of customers, employees and host gaming communities remains a priority for OLG and its service providers.  Gaming sites in Ontario were subject to public health restrictions through most of the fourth quarter, including closures for a period of 26 days, which had an impact on gaming revenues and the payments to host municipalities.  Casinos were able to open at full capacity as of February 17, 2022, and all remaining public health restrictions were lifted as of March 21, 2022.

Service providers have invested an estimated $1.8 billion in private sector capital development across the province.  Since 2017, five new casinos have been built in Ontario and several other casinos have also been recently enhanced and/or expanded.