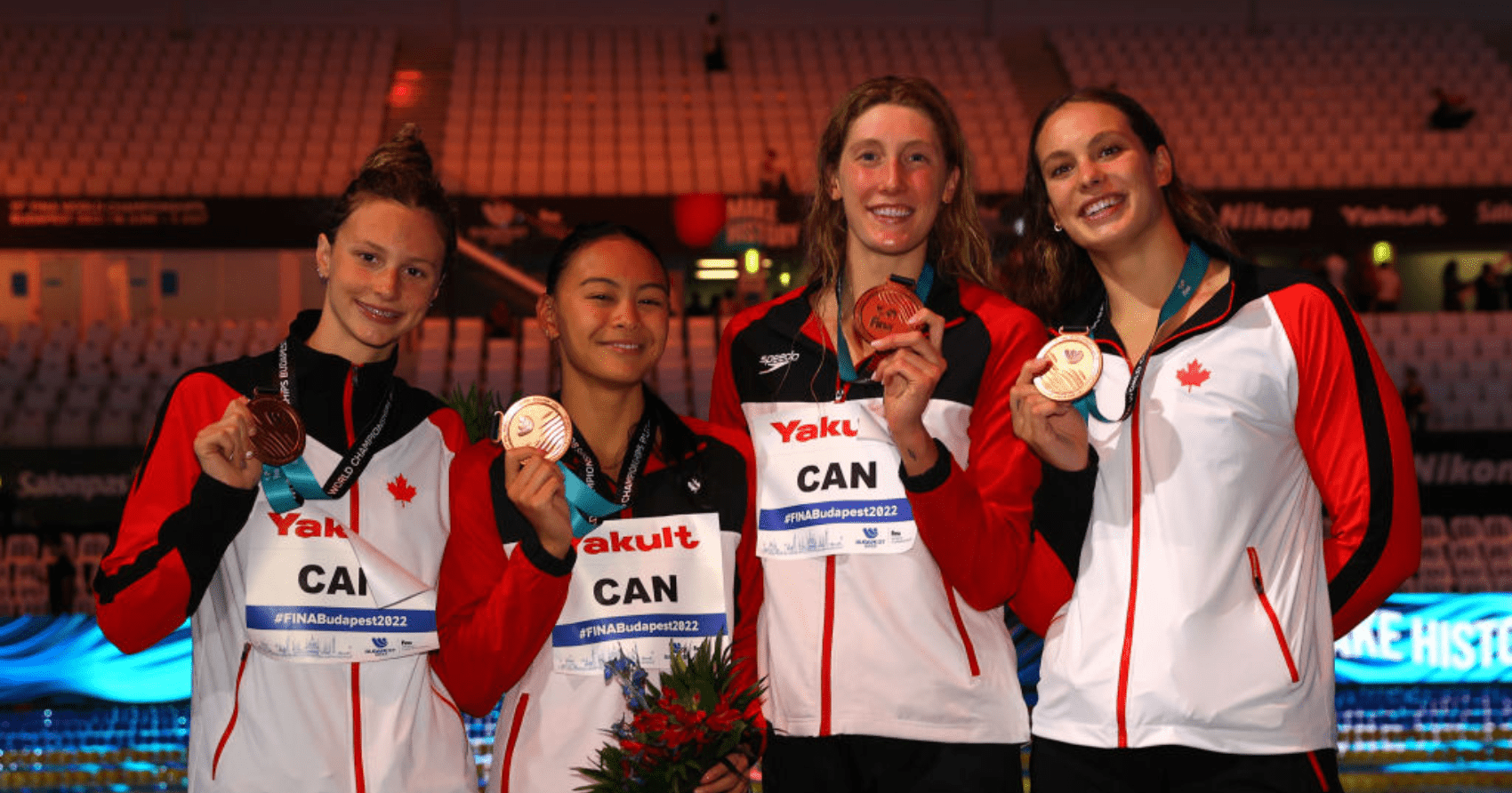 Kayla Sanchez, already with a silver medal tucked under her swim cap, came up a trifle short in the 100-metre freestyle final this afternoon at the World Swim Championships, finishing sixth.

Sanchez, who swims out of the Ajax Aquatic Club as well as the High Performance Centre in Scarborough, posted improved times in each of her three races – each time against the two swimmers who went 1-2 in the final – but her 53.59 time was 9/10ths of a second behind Mollie O’Callaghan of Australia.

Sarah Sjoestrom of Sweden finished second, followed by American Torrie Huske, who nudged out Canada’s Penny Oleksiak for the bronze. China’s Yujie Chang finished just ahead of Sanchez in fifth.

Sanchez, who earned a silver medal at the Tokyo Olympics in the 4X100 freestyle relay, was part of the Canadian team that won bronze Wednesday here in Budapest, Hungary.

Sanchez, 21, is a rising star on a talent-packed Canadian women’s swim roster and a hero to many Filipina-Canadians. She gets another crack at a medal in Fridays 50-metre freestyle, where she will swim in Heat 10. 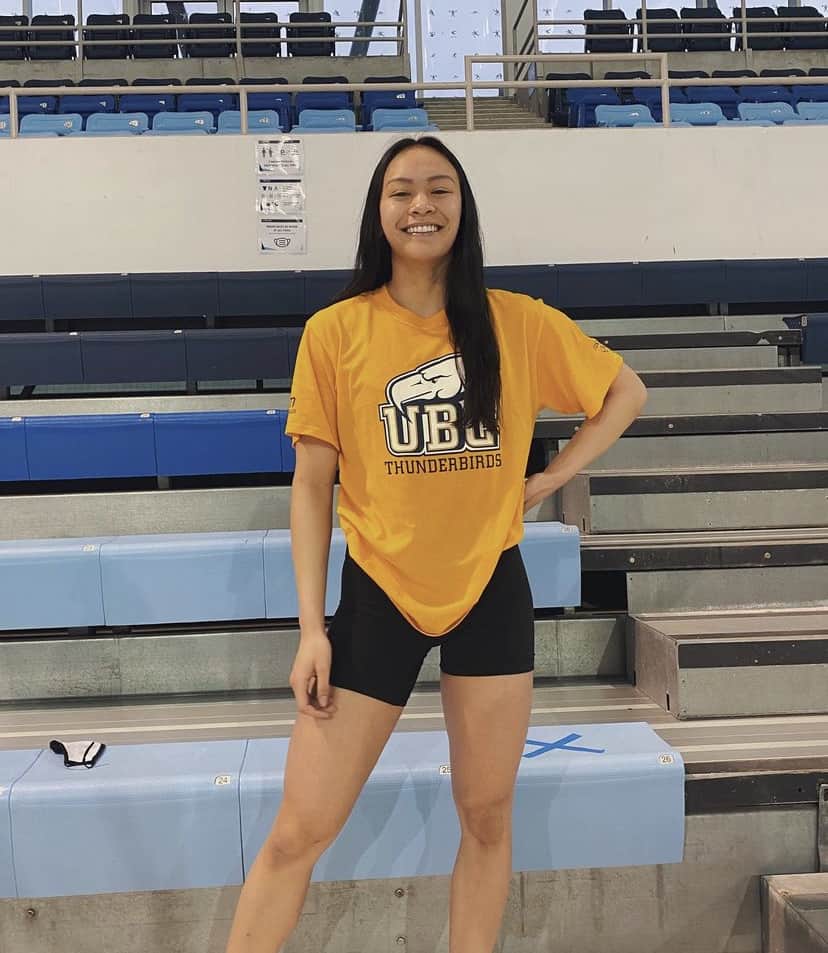