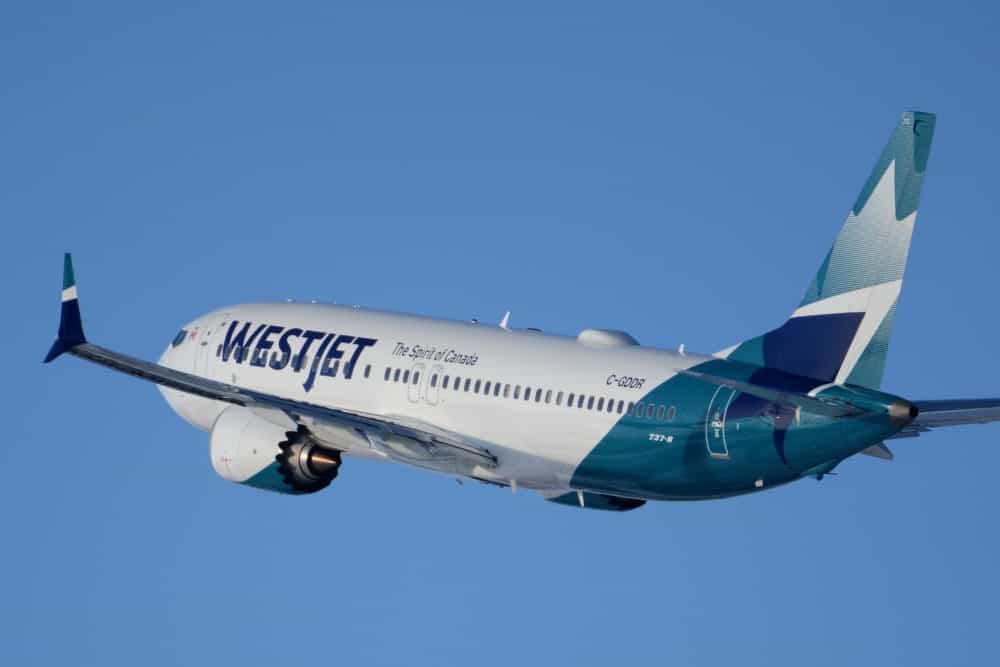 By next summer, four airlines will be flying passengers from Pearson Airport in Mississauga to the Emerald Isle.

The latest carrier to announce flights to Dublin, Ireland from Pearson, WestJet, will do so starting May 15 with flights to that city four times a week.

And by June 2, the Calgary-based airline will increase its Pearson to Dublin schedule with daily flights as the carrier eyes a new transatlantic route. The daily flights will continue until Oct. 1, 2022, at which time WestJet will reduce the schedule to four flights per week through the month of October.

WestJet officials say they’ll use a Boeing 737 MAX for the flights, which will complement their Calgary-to-Dublin and Halifax-to-Dublin routes. That airliner carries 174 passengers, including 12 in “Premium Class.”

WestJet has been using the 737 MAX to grow its transatlantic flight schedules, according to Simple Flying, a London-based aviation news site.