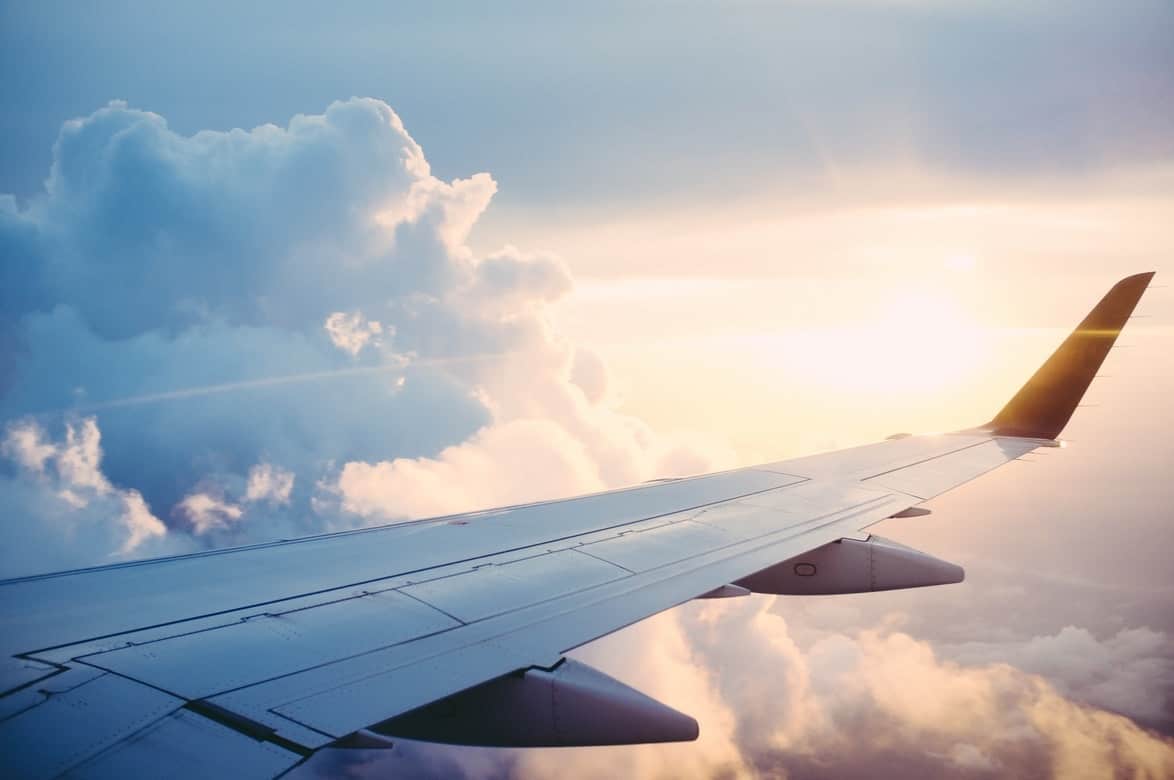 One of Canada’s largest airlines has aggressive plans to dramatically increase its number of flights out of Pearson Airport in Mississauga and other airports next summer.

In unveiling its 2023 Summer Program this week, Air Transat said that at the height of the summer season it will offer 275 flights weekly to more than 40 countries around the globe from Pearson, Montreal and Quebec City airports.

Officials with the country’s third-largest carrier said they’re looking to strengthen Air Transat’s position in Europe, increase the number of connections to the sunny south and United States as well as enhance domestic service.

Included in its 2023 summer schedule, Air Transat will operate 73 direct flights a week from Pearson to 15 cities in Europe and another seven direct weekly flights to destinations in the U.S.

“This flight program is perfectly in line with our mission, which is to encourage discovery and foster openness, whatever the destination or the reason for travelling,” said Michèle Barre, an Air Transat vice-president. “From an operational standpoint, the more efficient use of our aircraft allows us to increase the frequency of flights and regain a capacity similar to what we had prior to the pandemic.”

Officials say its 2023 summer schedule will also include a continuing focus on getting travellers from Pearson Airport to sunny south destinations in Mexico, Dominican Republic, Cuba and other exotic locations.

Last week, Air Transat resumed its weekly flights from Pearson to Montego Bay in Jamaica, Puerto Vallarta in Mexico, Cartagena in Colombia and Samana in the Dominican Republic.

As air travel continues to dramatically increase in the aftermath of the COVID-19 pandemic, the carrier has been gradually reintroducing service to a number of big-name destinations around the world.

In June of this year, Air Transat resumed weekly flights to Venice, Italy, the city of canals. In May, it restarted non-stop service from Pearson to Paris, in addition to similar service to Barcelona and Zagreb.

Thirty-five years ago, on Nov. 14, 1987, the Canadian carrier operated its first-ever flight, touching down in Acapulco, Mexico.