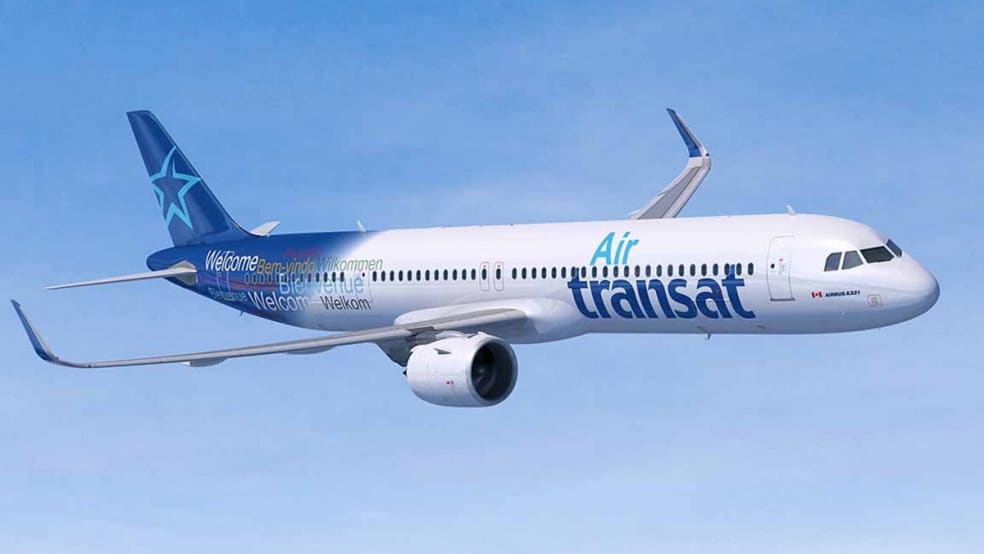 Pearson Airport in Mississauga has announced yet more flights leaving its runways for the sunny south.

Airport officials said today (Nov. 18) via Twitter that Air Transat has resumed its weekly flights to Montego Bay in Jamaica, Puerto Vallarta in Mexico, Cartagena in Colombia and Samana in the Dominican Republic.

As air travel continues to dramatically increase in the aftermath of the COVID-19 pandemic, Canada’s third-largest airline has been gradually reintroducing service to a number of big-name destinations around the world.

In June, Air Transat resumed weekly flights to Venice, Italy, the city of canals. In May, it restarted non-stop service from Pearson to Paris, in addition to similar service to Barcelona and Zagreb.

Thirty-five years ago, on Nov. 14, 1987, the Canadian carrier operated its first-ever flight, touching down in Acapulco, Mexico.

“Today, we are proud to enable millions of travellers to fly to many destinations on three continents each year…,” Air Transat officials said on Twitter.

35 years ago today, Air Transat operated its very first flight to Acapulco, Mexico. Today, we are proud to enable millions of travellers to fly to many destinations on 3 continents each year and discover the transformative power of travel. #TravelMovesUs pic.twitter.com/w7HukMq4zy