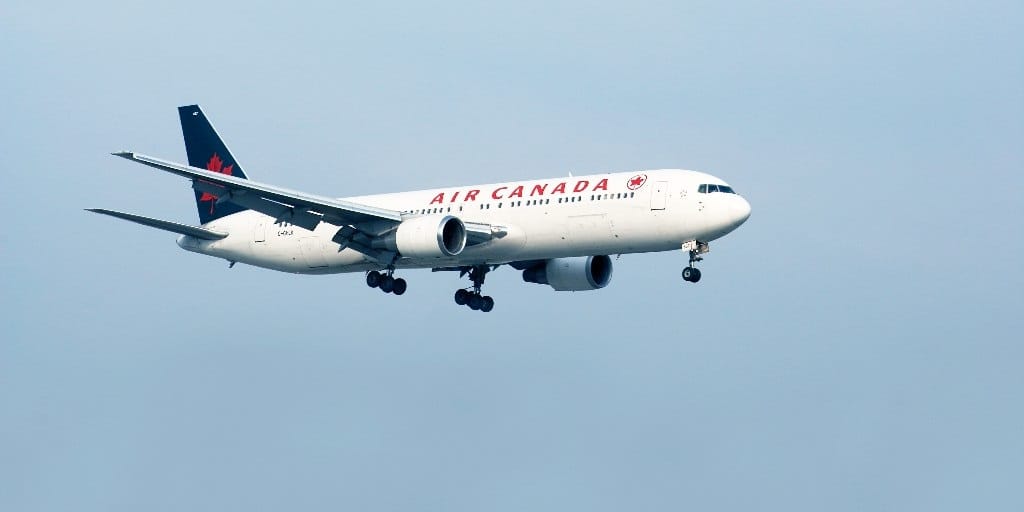 One day after resuming weekly flights out of Pearson Airport in Mississauga to a Dominican Republic vacation hot spot, Air Canada announced today (Nov. 17) it has also restarted service to 13 other sunny destinations.

Service to many of those locations had been suspended since March 2020, the beginning of the COVID-19 pandemic.

Air Canada made news on another front last month with its announcement that it’s adding 30 new electric-hybrid aircraft to its fleet that will fly out of Pearson Airport.

The ES-30 aircraft are being developed by Heart Aerospace in Sweden and are expected to take to the skies for Air Canada by 2028, Canada’s largest airline said in an earlier news release.