Agreement Reached with Canada Post, No Strike Coming to Mississauga 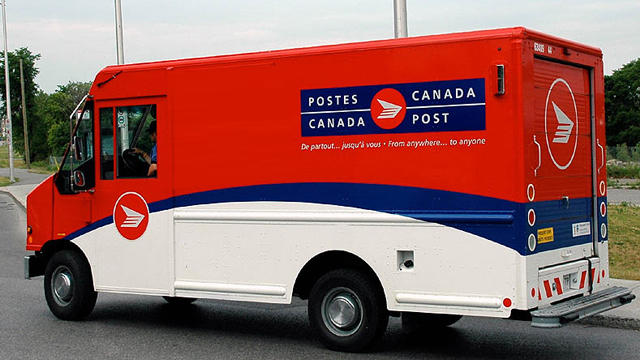 After a lot of back-and-forth between Canada Post and the Canadian Union of Postal Workers (CUPW), a tentative agreement was finally reached earlier in the week.

The agreement, which has eliminated the possibility of a strike from workers in the CUPW, comes after ten months of difficult negotiations.

“We can’t give details of the agreements at this time, but we’re pleased that our members don’t have to resort to taking job action,” said CUPW president Mike Palecek in a news release.

A separate news release highlights some of the benefits that will be granted to both the union’s urban and rural workers, including: A defined benefit pension plan, an updated dental plan, extended health care plan, short term disability plan, etc.

In terms of wage increases, workers will see an increase of 1.5%, effective from January-February 2017. The union will be providing additional details on the agreements and benefits within the next few days.

The agreements are currently waiting to be ratified by the fifty thousand postal workers across the country before they become the new contracts.