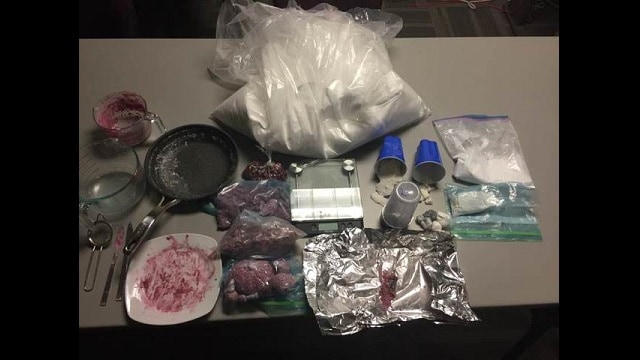 A Brampton man has been charged with several drug and weapon charges after Peel Police started investigation reports of a gunshot.

As a result of the investigation, a Criminal Code Search Warrant was executed at a residence in Brampton where police found a loaded firearm and 16.5kg of suspected fentanyl.

Yash Arora, 23, has been charged with uttering death threats, several weapons charges and possession of drugs with intent to traffic.