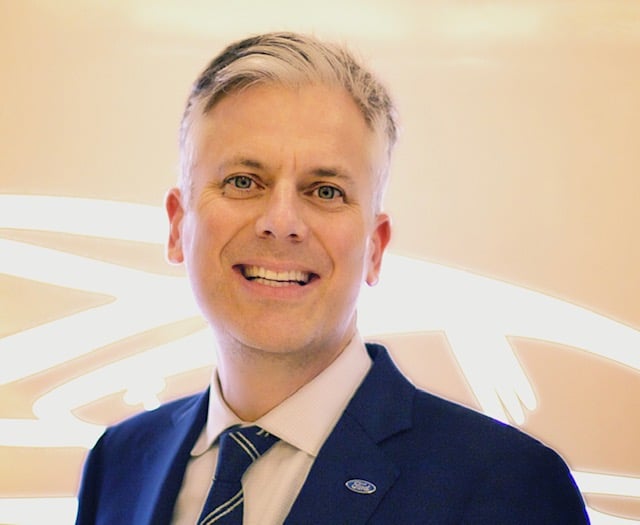 Former Ford of Canada president Dan Stoneley, who worked with the Canadian government to help the Oakville Assembly Complex switch over to electric batteries, is the new CEO of FordDirect.

The automaker told employees Tuesday that Stoneley, who was currently the general manager of Ford North America Truck, will replace Matt VanDyke as CEO of FordDirect.

VanDyke, 49, who was with the company for 14 years and in the position of CEO since January of 2021, announced he is leaving this week to the become president of a digital company.

“This is a business performing at a high caliber with an incredible level of sophistication,” Stoneley said in a Ford news release. “I can’t wait to learn more as we strive for continued success while serving Ford Motor Company, Ford dealers, and Lincoln retailers.

“I look forward to the chance to meet the FordDirect team.”

A graduate of Western University, Stoneley has been at Ford since 2001.

He previously worked with the federal government and Unifor to make the Oakville plant a battery electric site for Ford.