After first win in front of fans, Niagara River Lions look ahead

After a thrilling come-from-behind 71-68 win over the Hamilton Honey Badgers in front of a hometown crowd at the Meridian Centre in St Catharines on July 17, the Niagara River Lions are looking to notch another at home tomorrow (July 20) against the winless Saskatchewan Rattlers.

While Saturday’s game was exclusive to season ticket holders only, tomorrow’s game will truly be open to the public. Tickets went on sale this morning at tomorrow’s 7 pm match-up between the two Canadian Elite Basketball League (CEBL) teams.

Niagara’s win over Hamilton pushed them to a 4-3 record while Saskatchewan is coming into St Catharines with a 0-7 mark.

But the live hometown crowds are the real story here after 15 months of empty seats.

Michelle Biskup, Vice President of Operations for the River Lions, said, “When the CEBL moved the 2021 season to start in June rather than May, it was to increase the odds of having fans in the stands and now here we are.”

“We have been waiting for this moment just as much as our loyal fans have been,” she continued, “and we’re excited that we will have the opportunity to play in front of a home crowd this summer.”

She added the Niagara River Lions and Meridian Centre were working diligently to ensure a safe environment for fans.

Kay Meilleur, Director of Marketing for the Meridian Centre said, “We are ready! Both from an excitement standpoint and more importantly from a safety perspective.”

As Meridian Centre is managed by ASM Global, the world’s leading venue management and services company, Meilleur said, “We have begun deploying VenueShield, a comprehensive and industry-leading reopening program. The protocols and procedures being activated are to ensure the safest return to events possible, providing the highest levels of safety, security and consumer confidence, in alignment with approvals from local government officials and health care experts.”

All fans will be required to complete a screening prior to entry and wear a mask inside the venue. Capacity will be limited to 1000 spectators.

Fans wishing to come to the game can phone (289-273-5905), email ([email protected]) or in person at the River Lions Front Office located at 2 Front Street North in Thorold. 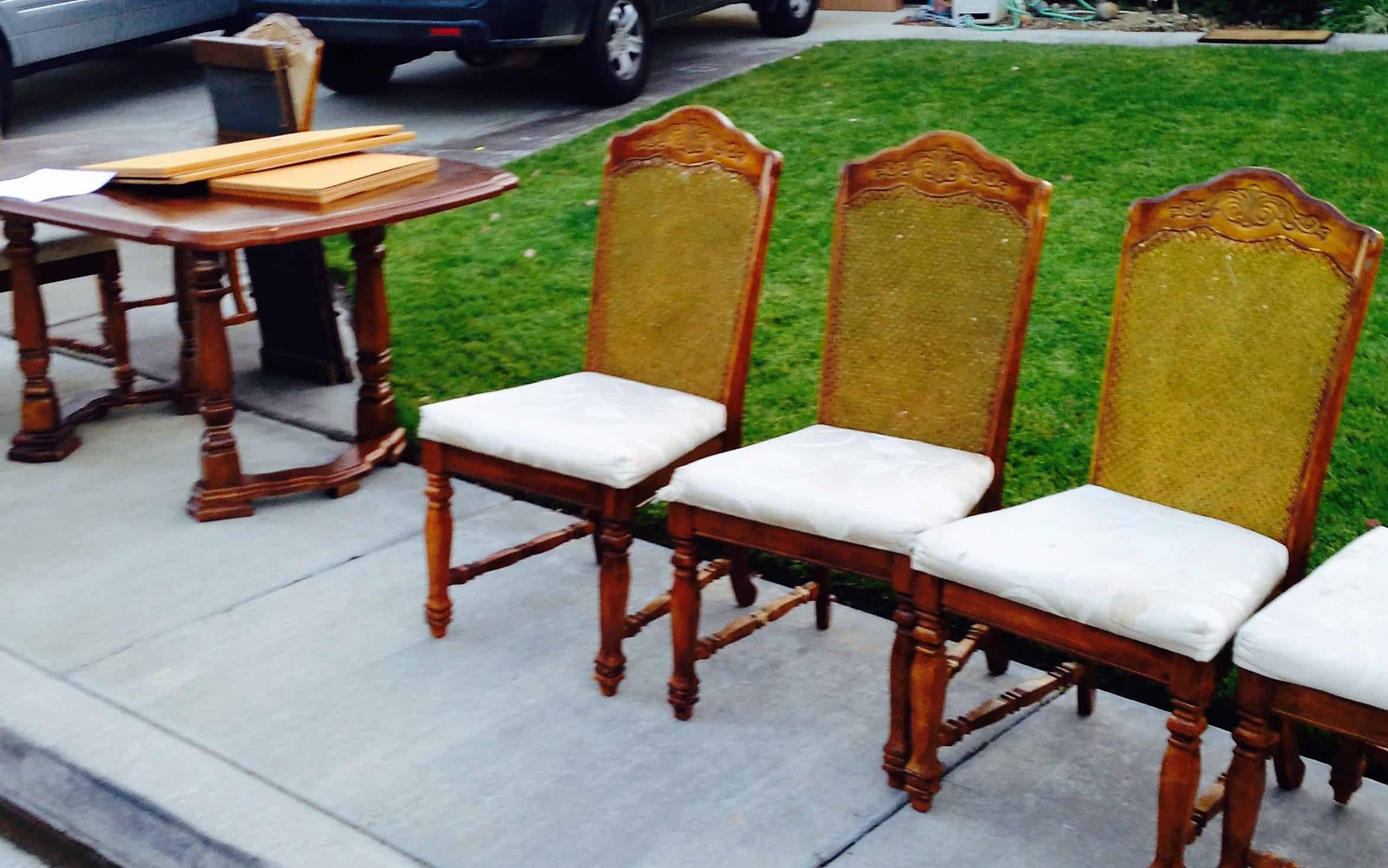