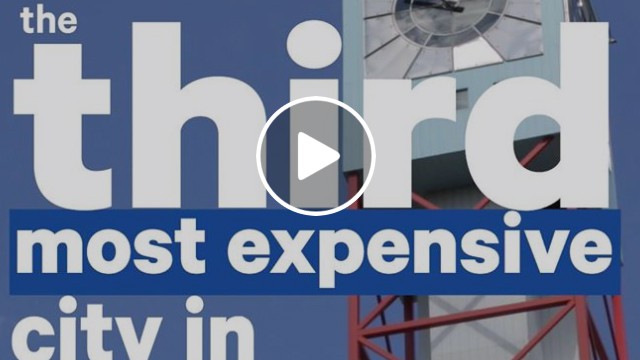 For well over a year now, Mississauga has been working to address the mounting affordable housing crisis plaguing the city.

Now, it looks some residents could get some relief in the form of a brand new building development planned for the City Centre area.

Acting to enhance affordable housing options in the city–something Mississauga has been championing for sometime–council will a provide a sizeable $2.7 million to the Region of Peel to offset development charges for the project.

The Region approved funding of the much-needed project to the tune of $65 million ($65,966,522, to be exact) on June 22. After approving funding, the Region asked Mississauga to “consider granting relief from City Development Charges (the aforementioned $2.7 million) by waiving or providing a grand to offset such DCs.”

This news is no doubt relieving to the many low and mid-income residents who can no longer afford housing in the city. Although real estate prices are high in the GTA in general, homes are particularly pricy in Mississauga. In fact, Expatistan, a site that compares living costs across international cities, recently ranked Mississauga the third most expensive city in Canada.

According to Making Room for the Middle: A Housing Strategy for Mississauga—a draft strategy recently unveiled by the city of Mississauga—there’s a pressing and dire need to create affordable housing for middle income earners who are in danger of being priced out of the city.

The city is focusing on middle income earners because they typically make too much to qualify for government assistance, but still cannot afford to rent or purchase homes in the city. When people are priced out of their communities, the social and economic fabric of the area is compromised. If the middle class is forced to move further away, the city will only be suitable for very high and low-income earners—something leaders are hoping to prevent.

With detached home sales still sitting around the $1 million mark and condos costing buyers over $400,000, there’s no arguing that relief isn’t necessary for a plethora of households.

We’ll keep you updated on developments with the Daniels building as they become available.