Aerospace firm set for $9 million expansion in Milton and Mississauga 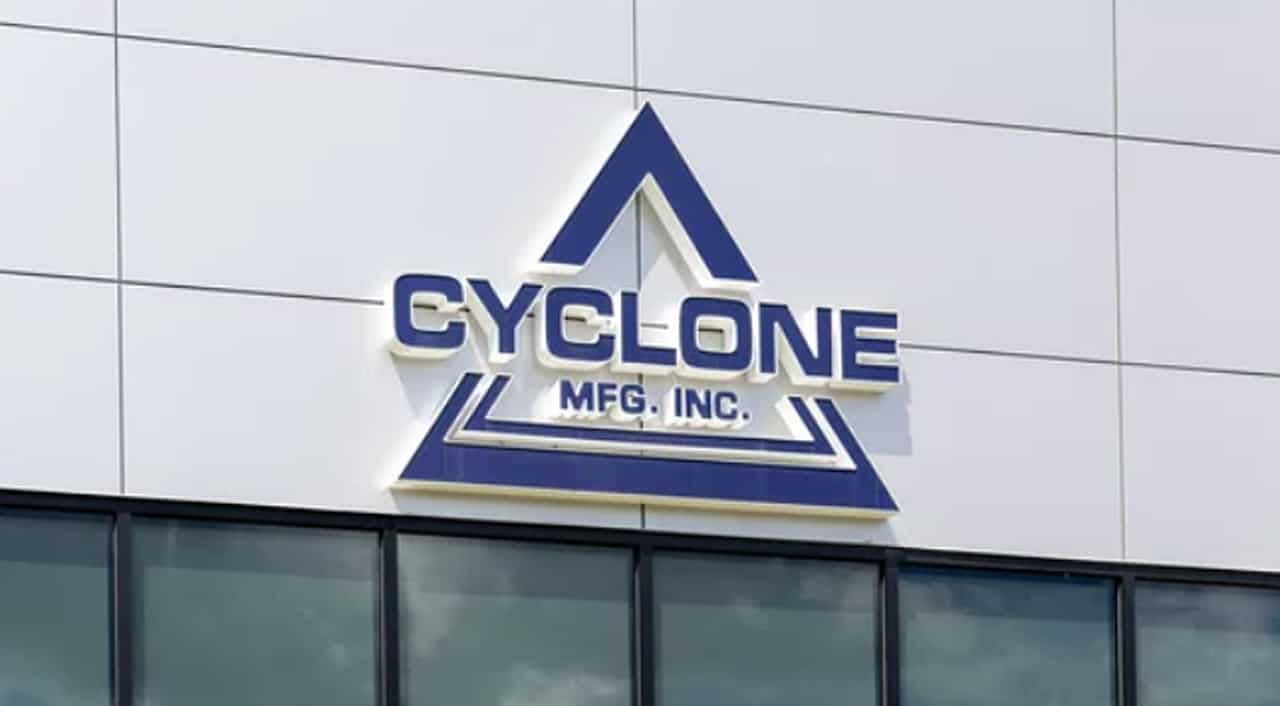 An aerospace firm based in both Milton and Mississauga is planning a major expansion to become more productive and competitive.

Cyclone Manufacturing will carry out its plans in both locations thanks to a $9 million funding boost provided by the Canadian government.

The plan calls for an expansion at the two plants that will also support more environmentally friendly operations.

These include a heat treatment oven in Milton and a temperature-controlled production area in Mississauga.

Ultimately, the goal is to support 110 jobs and allow the company to build new and larger airplane parts.

“This project will help Cyclone expand in a green way, boosting competitiveness and supporting 110 local jobs while contributing to the growth of the aerospace sector here in southern Ontario,” said Adam van Koeverden, MP for Milton.

The funding comes by way of the Federal Economic Development Agency for Southern Ontario which is assisting industries that have been hit hard by the economy over the past few years.

Founded in 1964, Cyclone has three plants in Mississauga and one in Milton.