Check out these incredible aerial shots of Mississauga from the 70s 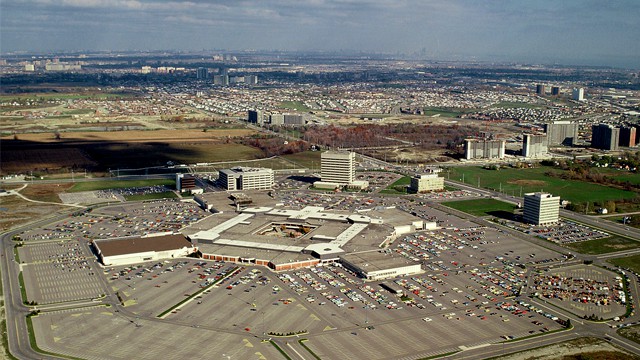 Mississauga is a beautiful city from any angle but especially from above, even in years past!

If you took a helicopter ride in the early 70’s around Mississauga’s City Centre, Cooksville and Square One areas and took pictures, this is what you would have seen. The city has changed quite a bit: 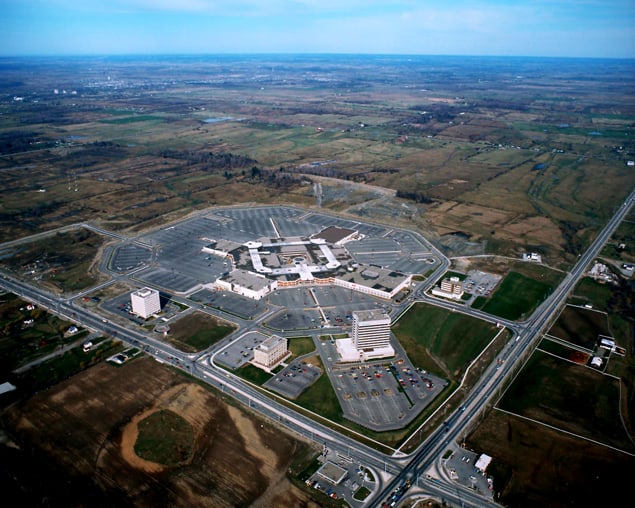 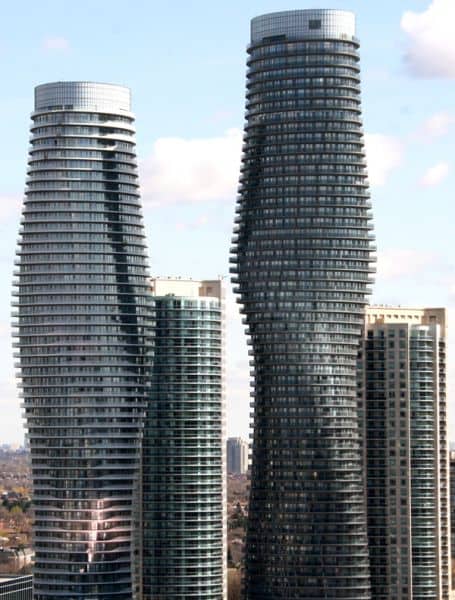 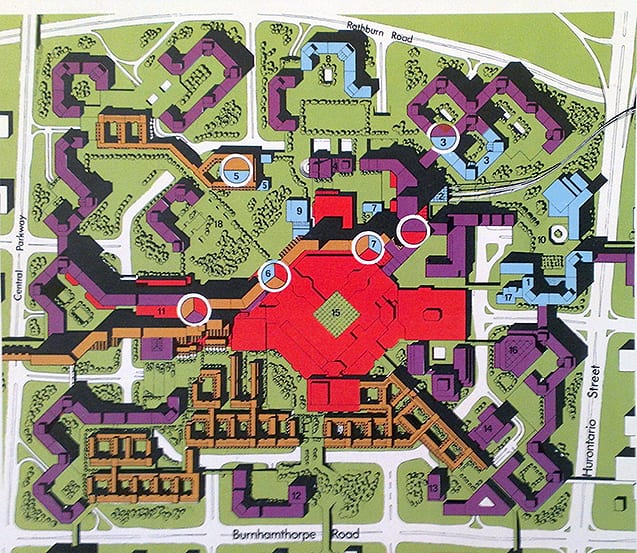 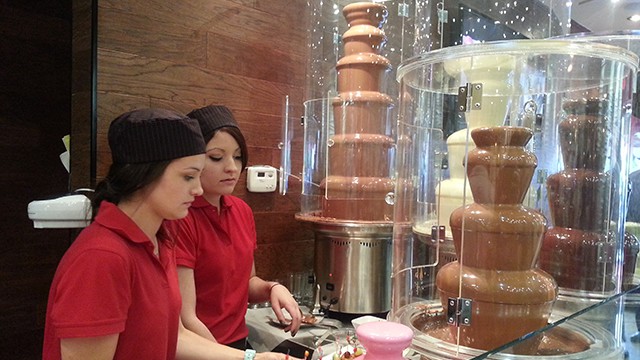 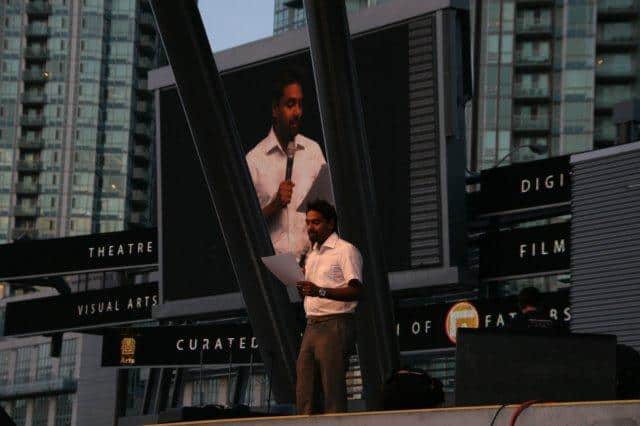 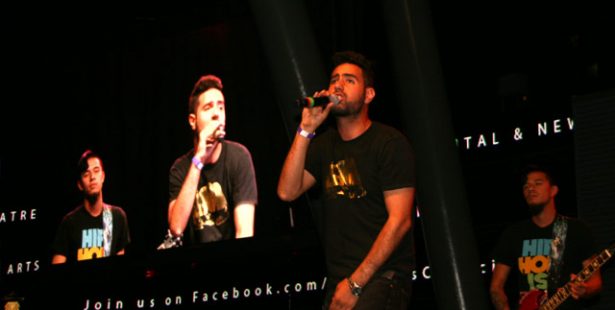 Mississauga Valleys looking west along Burnhamthorpe Rd. with City Centre at top. circa 1974 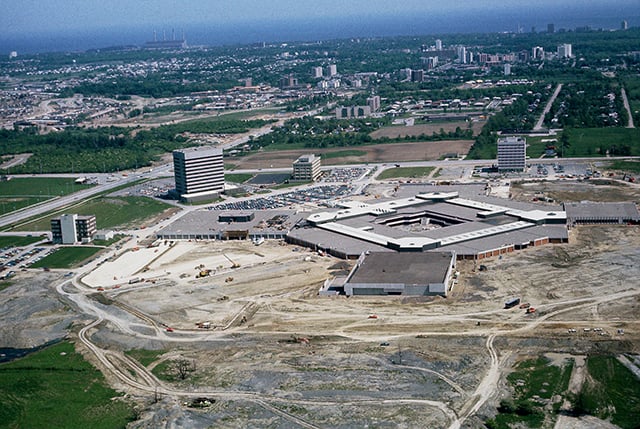 Square One under construction in 1974

Aerial shots of Mississauga from the early 1970
– Part 1

Check out these incredible aerial shots of the Port Credit, Mississauga Valleys and City Centre from the early 1970’s.
Read more