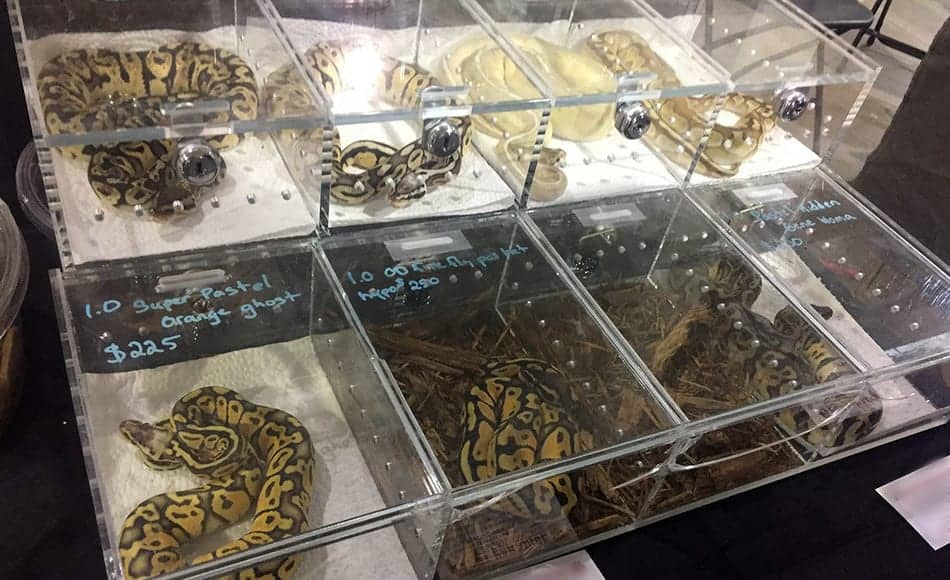 A global charity is calling on the Canadian government to help stop the global commercial wildlife trade.

An e-petition first started by the World Animal Protection was presented to the House of Commons on Wednesday (May 5) by Conservative Health Critic and Member of Parliament for Calgary Nose Hill, Michelle Rempel Garner.

The petition, which has been signed by more than 13,000 Canadians, is calling on the government to support the closure of wildlife markets and commit to ending the international and domestic trade in wild animals and wild animal parts, including prohibiting the use of animals for luxury fashion and keeping exotic animals as pets.

Additionally, the charity posits that prohibiting the trade of wild animals and animal parts would have a significant impact on reducing the spread of zoonotic diseases—a recent report from the World Health Organization (WHO) suggests the COVID-19 pandemic likely started as a result of animal trading at wet markets in China.

As a result, the WHO is urging nations to suspend the trade of live-caught wild mammals for food and breeding, and close sections of markets that sell live wild mammals.

Additionally, according to a recent report from World Animal Protection, 1.8 million wild animals were imported into Canada from 76 countries between 2014 and 2019, and 93 per cent of these animals were not subject to any permits or pathogen screening.

“This is a global problem, requiring a global solution and Canada needs to step up to the plate,” Melissa Matlow, campaign director for World Animal Protection Canada, said in a news release.

“Seventy-five per cent of new and emerging infectious diseases affecting human health over the past decade originated from animals, principally from wildlife, including SARS and Ebola. Canadian demand for wild animals and wildlife products, fuels this cruel trade, which drives pandemic risk,” she continued.