Adult entertainment bar has closed down after 22 years in Mississauga 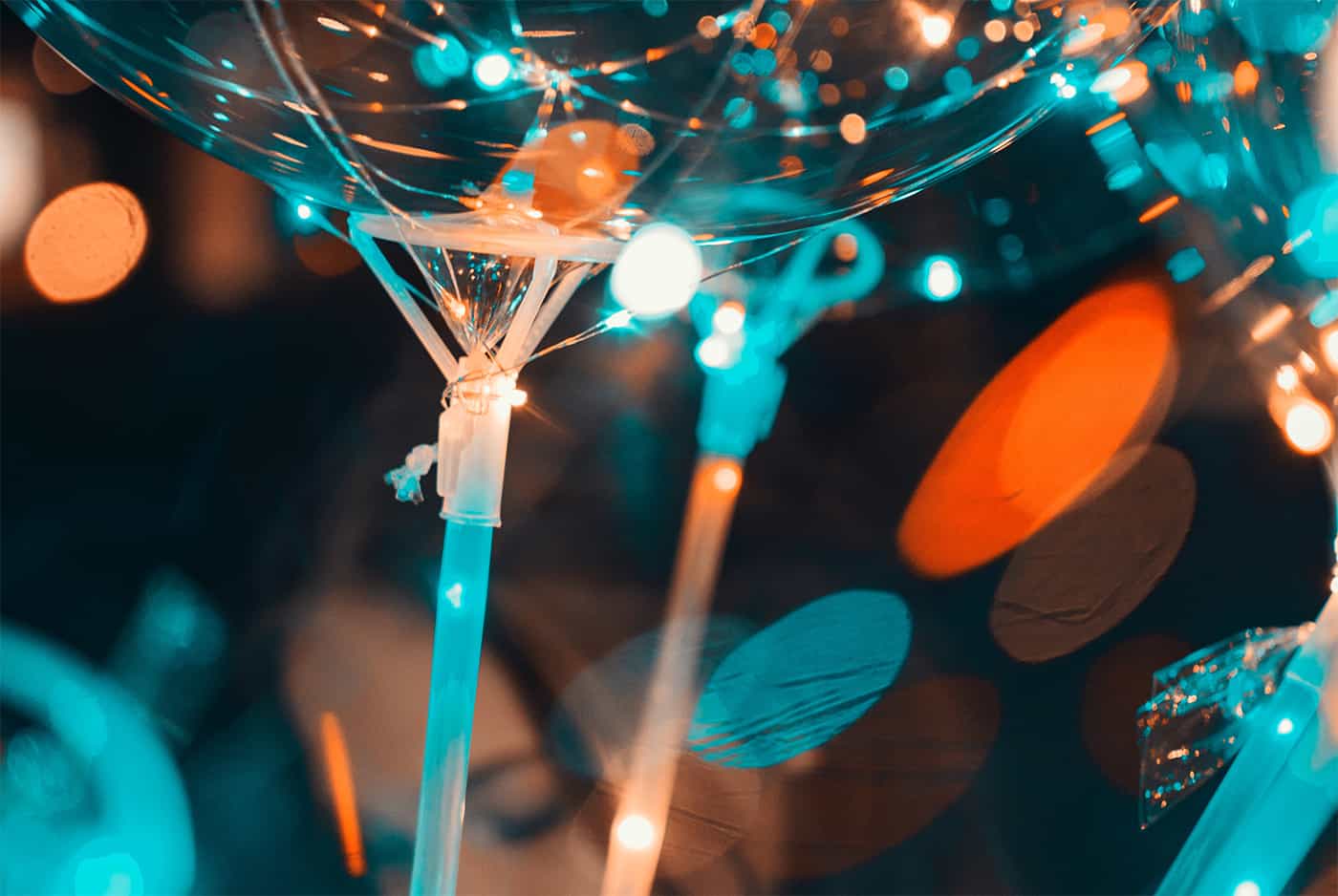 A Mississauga club that has been a mainstay for those interested in adult entertainment has permanently shut its doors.

A sign posted outside of Kennedy’s, which had been located at 6235 Kennedy Rd., says it has closed down after 22 years.

Located in largely an industrial area between Matheson Blvd. and Courtney Park Dr., Kennedy’s, like many clubs that presented exotic dancers, suffered greatly during the pandemic when they were forced to remain closed by orders from health officials who feared the spread of COVID-19.

But the establishment did have a good run during its peak periods.

Known for its inexpensive beer and $5 burger meal deals, Kennedy’s attracted both a lunchtime and late night crowd and was a destination spot for those across the GTA as it was easy to get to from Highway 410 and was close to the Brampton border.

Sadly, comments on various social media sites had customers predicting the end for the club as attendance had dropped off dramatically in recent weeks.

“Sorry to see Kennedy’s go,” one poster wrote “It was good place to stop by for a beer and to watch the dancers. The pandemic really did it in and was mostly empty recently.”