There will be some serious Canadian star-power at Brock University next Tuesday as actor Dan Levy will be headlining a virtual Q&A with 600 students via Zoom.

He was also the co-creator and executive producer of the show and at the 2020 Emmys, he swept the top honours for acting, directing, writing and producing in a single year, the only time that’s been accomplished.

Schitt’s Creek has also been applauded for its representation of queer characters and romance.

When the show’s run was over, Levy enrolled in and began to promote the 12-week self-paced Massive Open Online Course, “Indigenous Canada,” hosted by Tracy Bear (Montreal Lake First Nation) and Paul Gareau (Métis and French Canadian) of the University of Alberta.

“Our event with Dan Levy came about in an effort to provide a fun experience for students,” Student Union Vice-President Faten Darbaj told the campus newspaper, Brock News.

“However, we will also be chatting about personal stories on bullying and creating positive spaces in the LGBTQ+ community, learning more about the Canada Indigenous course he is currently promoting, and what is next for Dan.”

Students can register for the event at: brockbusu.ca/events 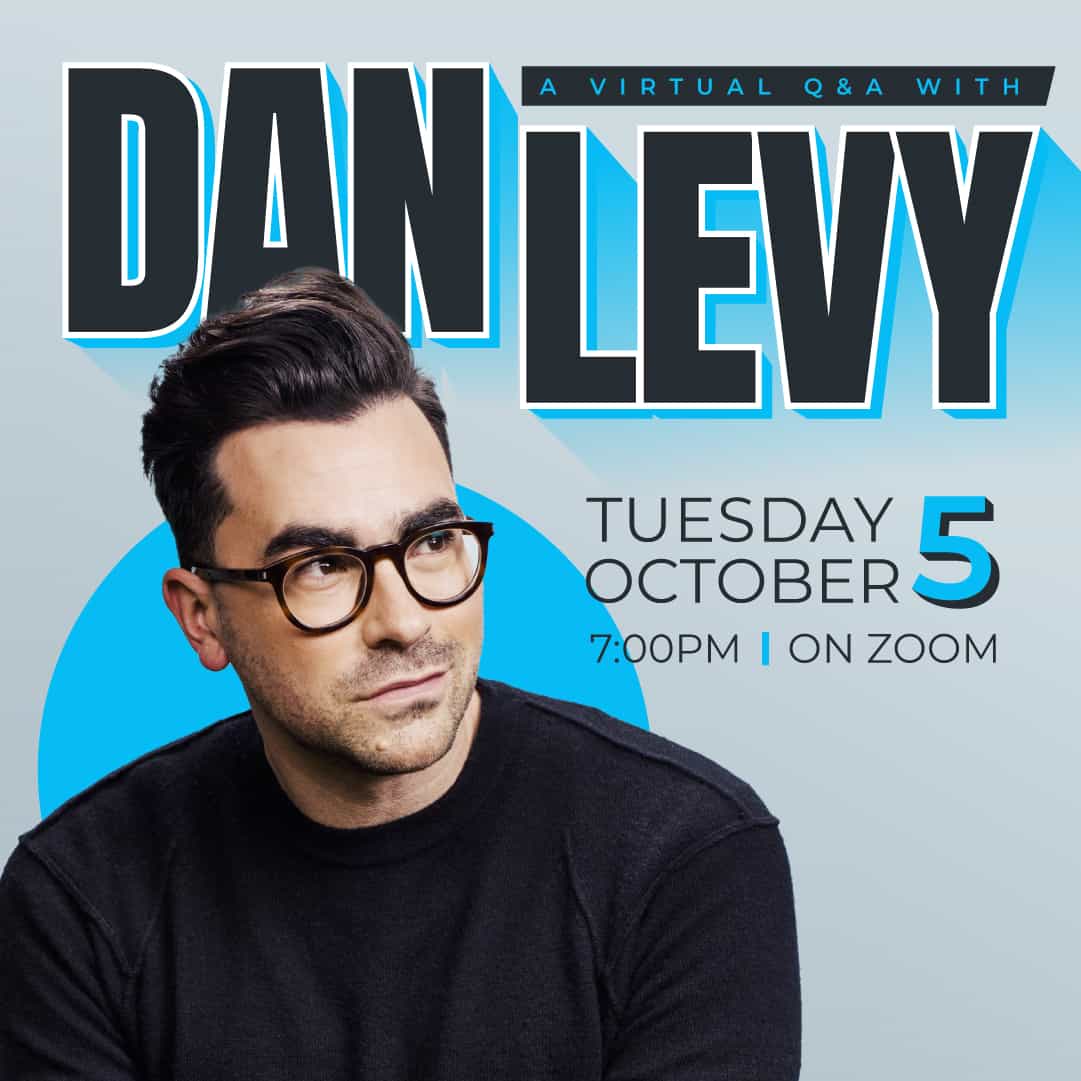