The 79-year-old grandfather of two told OLG he was thrilled when he realized he had his first big win at the store. 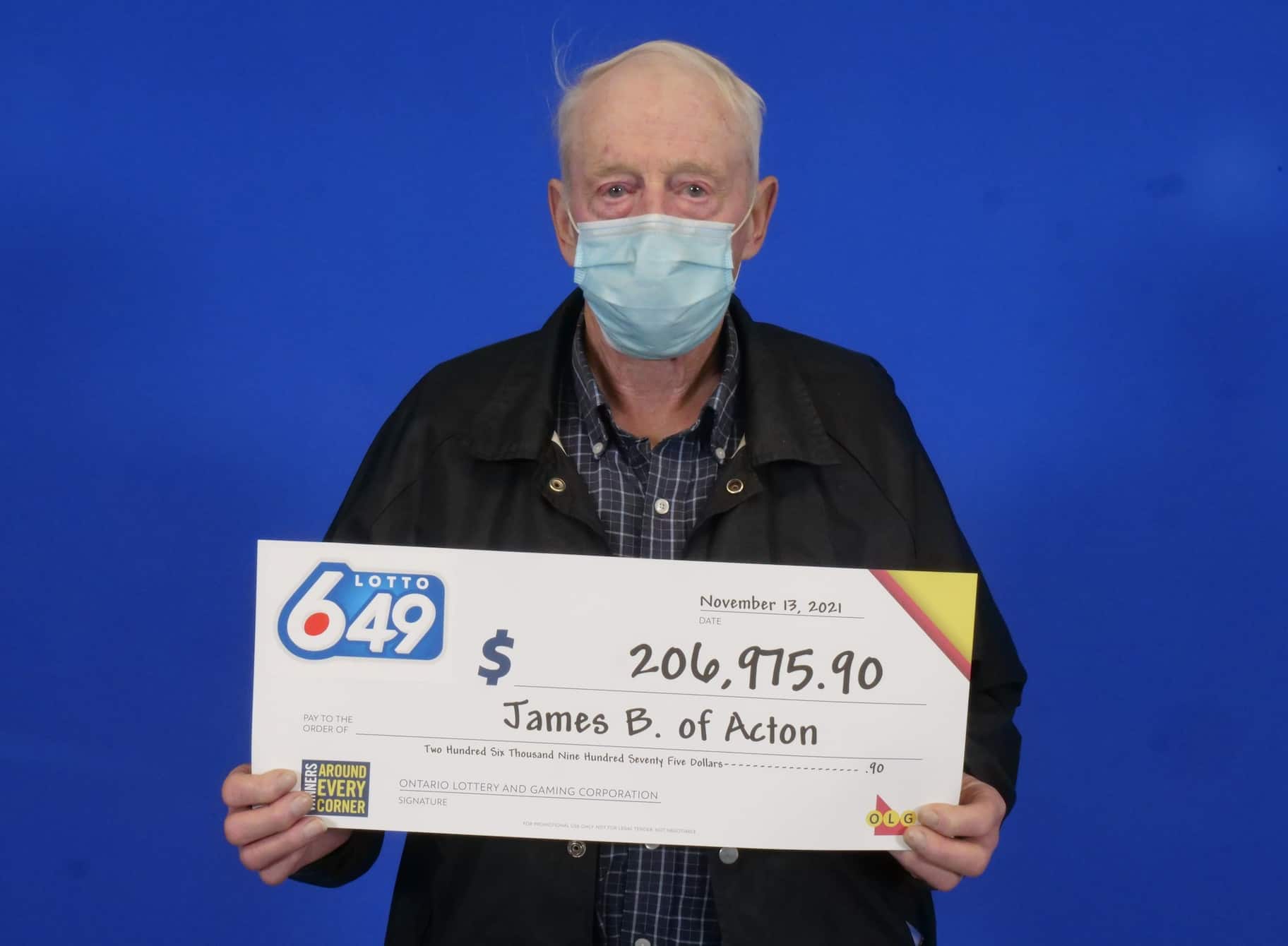 “I couldn’t believe it,” he said. “The owner was shocked as well,” he told OLG, adding that he immediately called to tell his wife.

According to OLG, Brown said he plans to pay off his truck and help his family out with his winnings.

The winning ticket was purchased at Royal Jug City on Queen St. in Acton.