One of three men wanted for the shooting deaths of two men from Mississauga in January has been arrested after turning himself in.

Camarr Brown, 21 of Brampton, had been wanted by Toronto Police since January 31 on charges of accessory to murder after the fact.

Two men from Mississauga were gunned down in Etobicoke weeks before Brown was identified as a suspect. Shots rang out at 150 Thirtieth St around 8:30 p.m. on January 3.

When police arrived on scene they found three people, two men and a woman, suffering gunshot wounds. The three were whisked to hospital where the two men, later identified as Minyali Wur, 24, and Chudier Reaty, 20, succumbed to their injuries.

Wur and Reaty were the fourth and fifth murder victims of the year in Toronto. 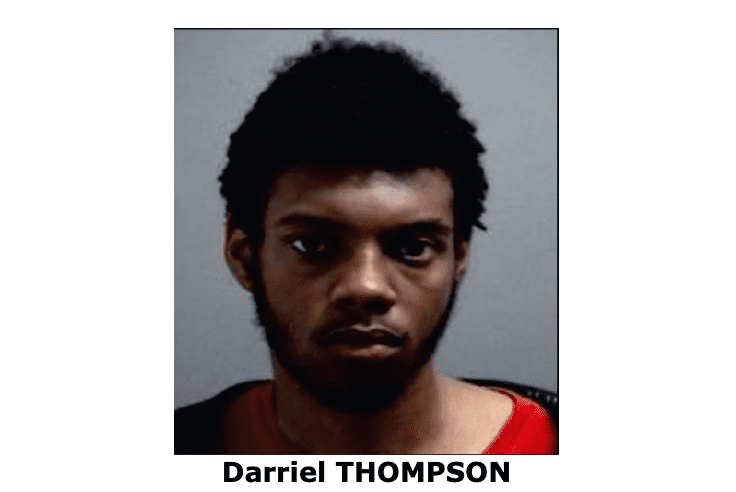 Until yesterday both remained of the Toronto Police Most Wanted List. Thompson remains at large.

Toronto Police released a late night update on August 16 saying Brown had turned himself in on July 1. He made an appearance in court that same day via video.

Grant and Thompson are still wanted by police. Anyone with information as to their whereabouts can call Toronto Police at 416-808-7400 or Crime Stoppers anonymously at 416-222-TIPS (8477).