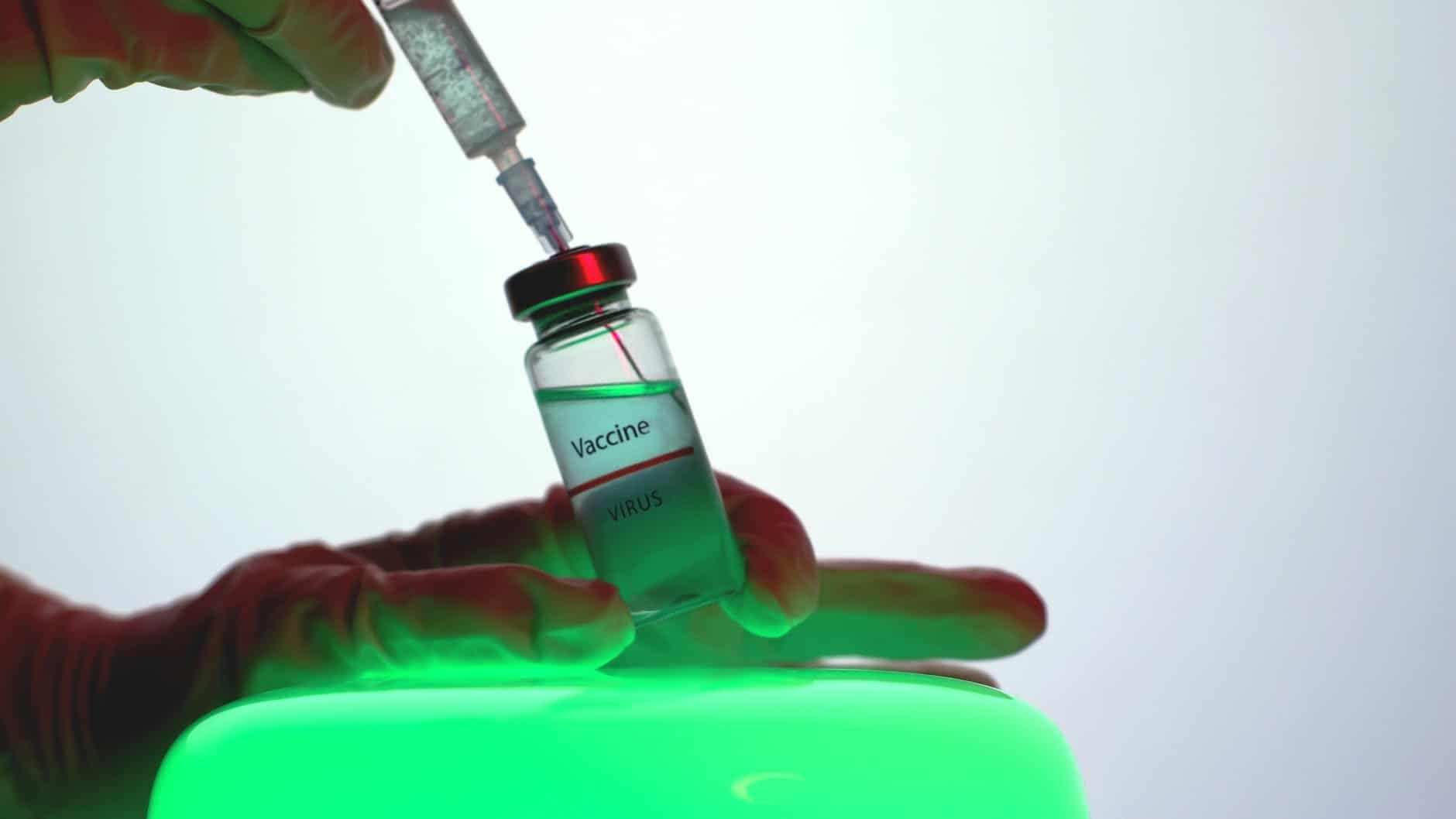 Starting this morning at 8 a.m., those who received their first dose of an mRNA vaccine on or before May 9 can book or reschedule their second dose at a shortened interval.

People in Delta variant hot spots who received first shots on or before May 30 can move up their second shots on Wednesday.

The province says that starting sometime next week, it plans to allow all adults who received a first dose of Pfizer-BioNTech or Moderna’s product to book a second appointment as soon as 28 days after their initial shot.

As of last week, the province allowed people who received a first shot of the Oxford-AstraZeneca vaccine to book their second shot earlier.

They must wait at least eight weeks before getting their second dose. 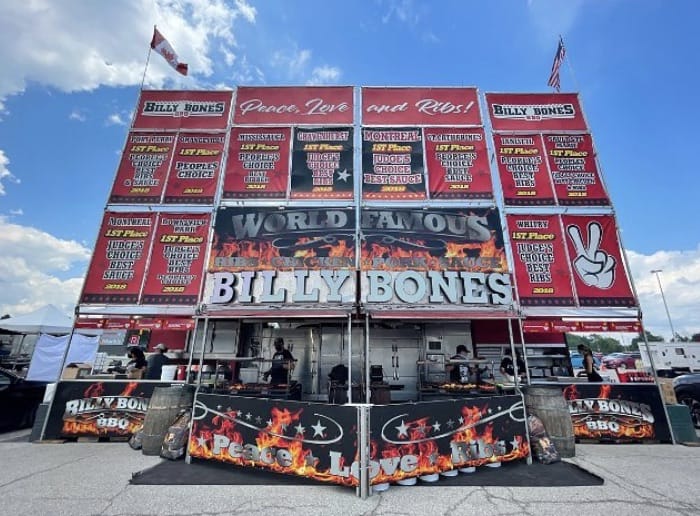