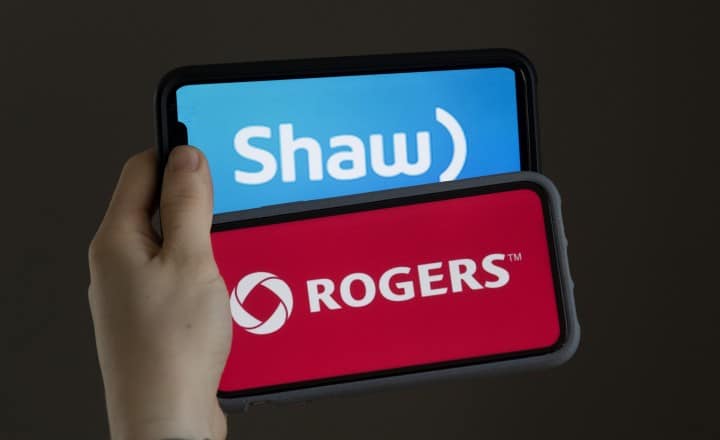 In a third day of hearings into the Rogers proposal to buy Shaw Communications Inc., which owns Freedom and Western Canada’s largest internet network, University of Ottawa law professor Michael Geist said regulators should require a spinoff of the wireless assets before approving the deal.

“While some seek to justify it or explain it away, the simple reality is that Canadians already pay some of the highest prices for wireless services in the world,” Geist said, echoing other opponents of the deal.

“If this merger is approved, the situation is likely to get worse. Indeed, when Rogers promises that it will not raise prices for Shaw Freedom Mobile customers for three years, it effectively signals that it will be raising them as soon as the clock runs out on that time.”

Shaw chief executive Brad Shaw and Rogers CEO Joe Natale told the same committee on March 29 that they’d be stronger competitors to Bell and Telus by combined their spending power and assets. That would allow the combined company to reach more rural and underserved areas, they said.

Brad Shaw also said the company founded by his father J.R. Shaw just wasn’t big enough on its own to fund the enormous investments required to build fifth-generation wireless networks.

Under questioning, Geist — an expert in internet and e-commerce policy — said the “most palatable” outcome would be to have Shaw and Freedom to remain independent rivals to Canada’s biggest three biggest telecommunications companies.

“Shaw is a viable, innovative competitor,” Geist said. “So taking them out of the market … is a loss ultimately for consumers.”

Ben Klass, a member of a research team studying ownership concentration in Canada’s telecom and media industries, said the government needs to stick with aiming for a fourth wireless carrier in every region.

Most of the new wireless competitors that emerged in 2008 and 2009 have been absorbed by the Big Three. Shaw bought the largest independent, Wind Mobile, rebranding it as Freedom after the 2016 purchase.

“What we’re left with is Freedom (in Ontario, Alberta and B.C.) Videotron in Quebec, Eastlink in the Maritime provinces,” Klass said.

“If this merger is allowed, it would be tantamount to the government’s admission that they’re no longer interested in supporting real competition in this space.”

The deal announced March 15 needs regulatory approval to go forward. Key officials, including the federal competition commissioner, are scheduled to address the committee on Wednesday.