Brampton flea market will remain closed this weekend
10 hot spot areas in Brampton have some of the highest COVID-19 positivity in Ontario
Over 5,000 homes and businesses without power in Mississauga
Three hot spot areas in Mississauga have the highest COVID-19 positivity
Heavy police presence as officers respond to man with firearm inside Brampton residence

A Very Unexpected Thing is Coming to 7-Eleven in Mississauga 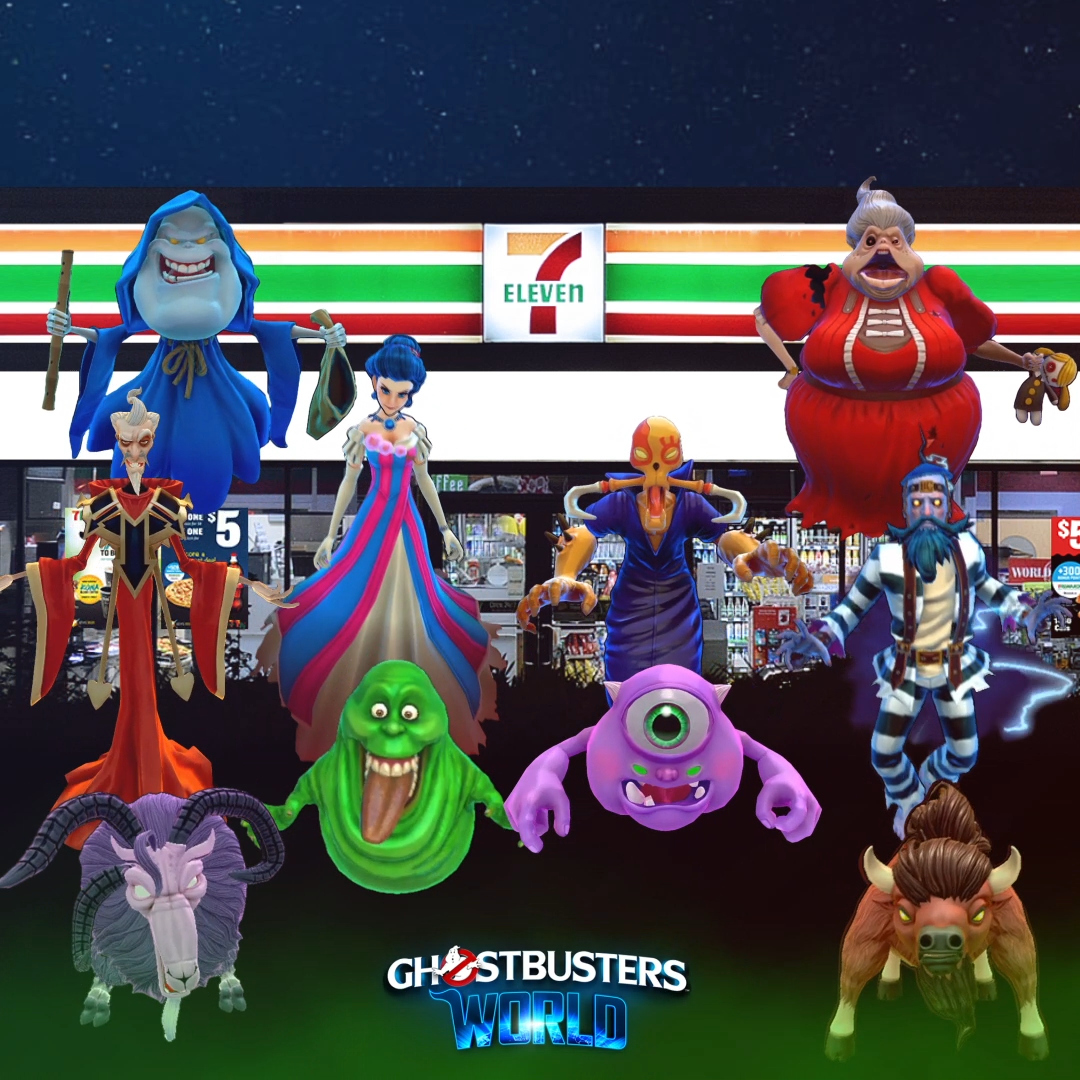 According to this press release, this collaboration brings together 7-Eleven and Ghostbusters to 'transform' all stores in Canada into 'Dimensional Doors' where Ghostbusters World players can collect traps, weapons and other resources that will help them take down ghosts like Slimer, Fearsome Flush, Boogaloo and more.

7-Eleven Dimensional Doors will have an increased spawn rate for 3 ghosts: Goast, Ghost Buffalo, and Sandman, as indicated in the above graphic.

"As the largest name in convenience retail, 7-Eleven is always looking for innovative ways to provide our customers with the best in-store experiences," said Doug Rosencrans, VP and General Manager of 7-Eleven Canada. "For today's consumer, this means bridging the gap between mobile devices and physical retail locations."

Augmented reality is an interactive experience of a real-world environment where the objects that reside in the real-world are “augmented” by computer technology. The well known app game Pokemon GO functions along the same manner.

"We are thrilled to work with 7-Eleven to bring special activations for Ghostbusters World to their locations across Canada," says Hyunseok Suh, CEO of NextAge. "As the game's first co-branded effort, we believe this collaboration will mean exciting things for our players as well as 7-Eleven customers and we look forward to expanding on the relationship in the future."

For more information on Ghostbusters World, see here or check out the video below: