A Unique Restaurant is Reopening With Some Changes in Mississauga 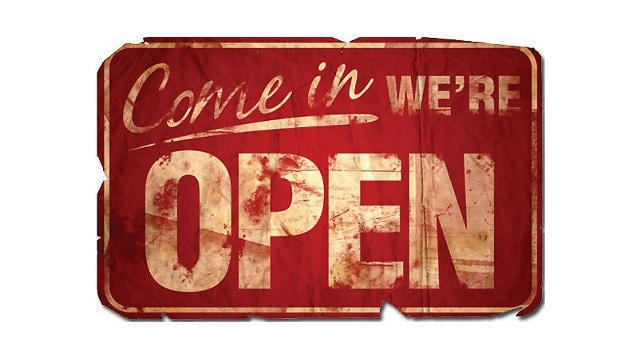 Change doesn’t always have to be scary–especially when it means that a pretty beloved restaurant is going to stick around and continue to serve dedicated diners.

One of the longstanding staples of Asian cuisine in Mississauga has been Lion City Restaurant, located in the Golden Square plaza on Central Parkway.

For over 20 years, they have provided a unique blend of Malay, Singaporean, Indonesian and Thai dishes. They did this during a time when the food scene in this city was nowhere near as eclectic as it is now, as Mississauga, dwarfed by Toronto, was simply known for its big box stores and large chain restaurants.

But as we started documenting all the unique hidden culinary treasures that Canada’s sixth largest city has to offer, Lion City did not escape our notice, and we even identified them as unique because they offered that culinary combination from those four regions in Southeast Asia.

My family have been going to Lion City for years, and we watched it grow from serving the same quiet group of familiar patrons to scores of new customers and millennials flocking to try new dishes in the suburbs. However, as of late that bustle of activity has taken a pause. Recently, Lion City had this message posted on their website:

“Dear customers, unfortunately we are unable to meet our earlier communicated opening date of March 22, 2018. We will announce the new opening date soon. Sorry for the delay!”

A quick phone call made to their listed number only leads to a voicemail indicating that they are planning to reopen in the middle of April. There have been some changes in management (I personally have seen at least two owners come and go). Now, according to Toronto food writer Suresh Doss, there is going to be a third:

The new owner, Ellie Sim from Peranakan Plates, is planning to keep the same dishes but with some changes…such as Sim’s mother’s laksa!

Couldn't be happier. Ellie is a super talented cook who learnt from her mother. She's keeping the menu the same with some changes. Re-opens in a month..AND her mom's laksa will be on the menu. pic.twitter.com/1cfaX4AYkR

Sim’s Peranakan Plates has been operating as a pop-up stall at farmer’s markets, bringing that unique blend of Singaporean and Malay cuisine to Toronto.

Nothing against Toronto, but they’ve got such a plethora of food all over the world to choose from, I think they can stand to outsource some of their talent to Mississauga, which has a brick and mortar restaurant that is providing the exact same kind of food that Peranakan Plates is cooking up.

Are you excited for the reopening of Lion City Mississauga?