A Trendy Craft Brewery Has Officially Opened in Mississauga 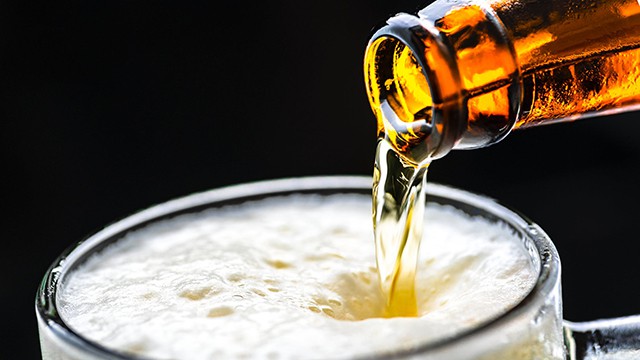 All good things come to those who wait.

Especially to those who patiently wait for quality beer.

Believe it or not, you don’t have to go to Toronto or small-town Ontario to enjoy an on-trend craft brewery (although local travel is almost never a bad thing), because a brand new one has officially opened its doors in our neck of the woods.

And the opening has been a long time coming.

Old Credit Brewing is no longer the only brewery in town, as Stonehooker Brewing Company (that’s a memorable name if there ever was one!) finally opened a craft brewery in Mississauga’s Port Credit and Lakeview area.

The summertime opening is great news, as the much-anticipated brewery was originally slated to open in September 2018.

The brewery opened in the spring and hosted a grand opening celebration on June 22.

But while beer lovers had to wait longer than expected for the facility to become operational, they were able to sample Stonehooker’s Broad Reach Noreaster IPA (5.4% abv) prior to the opening. The Ontario Beverage Network describes the beer as a hazy IPA brewed with Mosaic, Vic Secret and Simcoe hops.

As for the perfect name, the Ontario Beverage Network says the moniker “Stonehooker” honours Port Credit’s history as a centre for stonehooking—a method of collecting stone slabs specifically from shores of Lake Ontario that was utilized in the 1800s.

Will you be checking out Stonehooker this summer?