A third of commercial vehicles pulled from road during safety blitz in Burlington, Oakville, Milton and Halton Hills 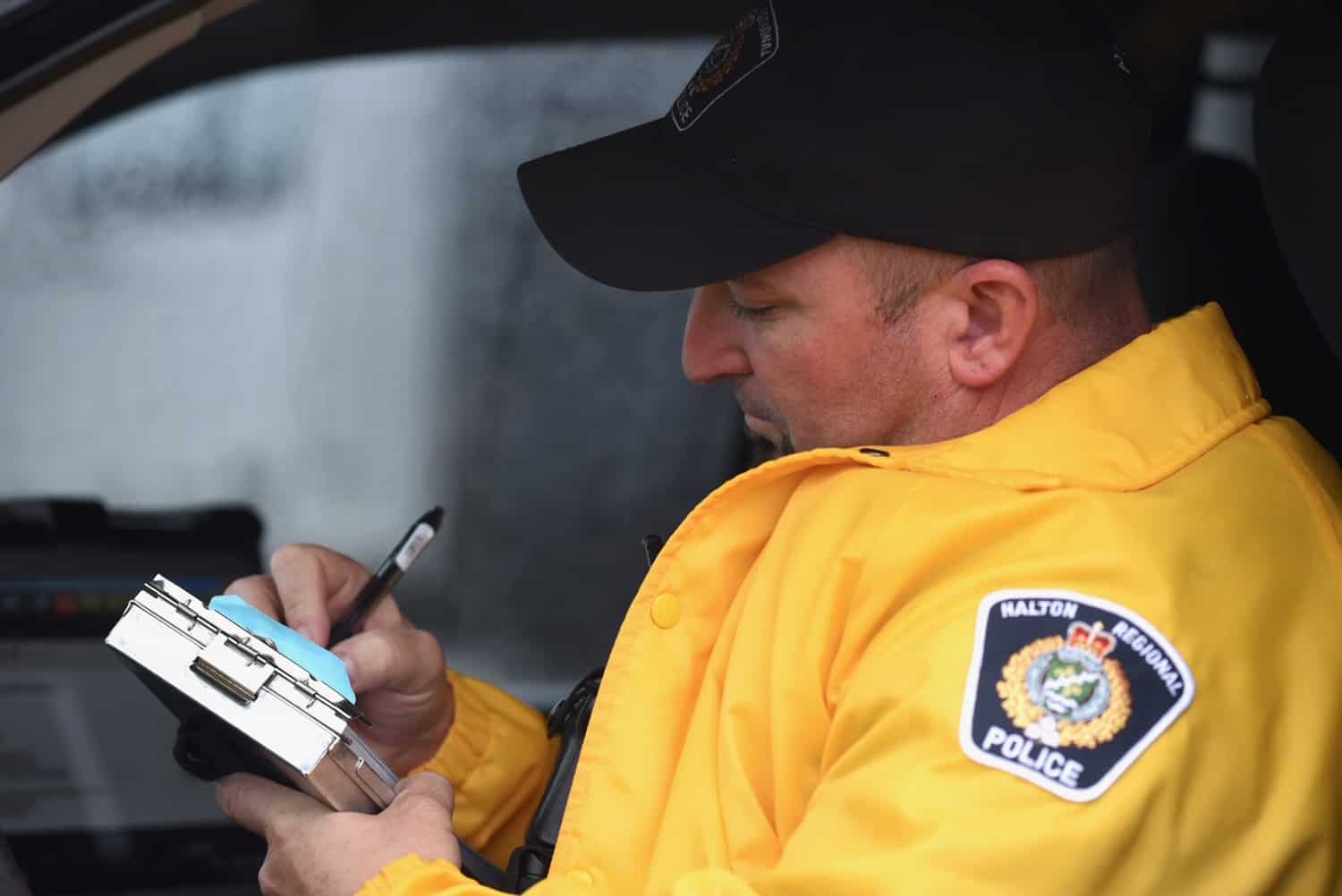 More than 100 vehicles – almost one third of all inspected – were taken of the road after a two-day blitz of commercial vehicles along roads in Burlington, Oakville, Milton and Halton Hills.

The blitz conducted by Halton Regional Police on October 5-6 had officers checking trucks and other commercial vehicles for mechanical fitness, weight, load securing, safety and licensing.

The blitz is the largest of its kind in Ontario and 2021 was the 20th anniversary of the program, said Traffic Services Unit Sergeant Will Clayton of Halton police.

“Mechanical fitness, load security and weight compliance continue to be an issue we are seeing on our roadways,” said Clayton. “These trucks are complex machines that require a commitment to maintenance and due diligence in daily inspections by the operators. Credit to those in the industry that are making it a priority. Safe trucks, safe drivers and safe loads benefit everyone. Operators who choose to neglect their duties will be held accountable.”

Here are the results: 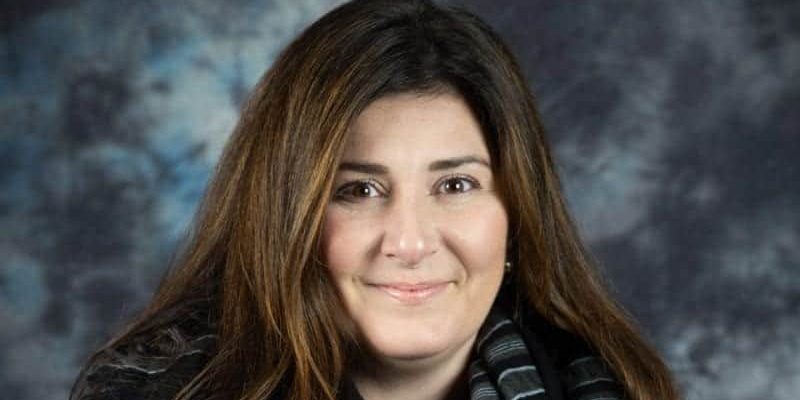