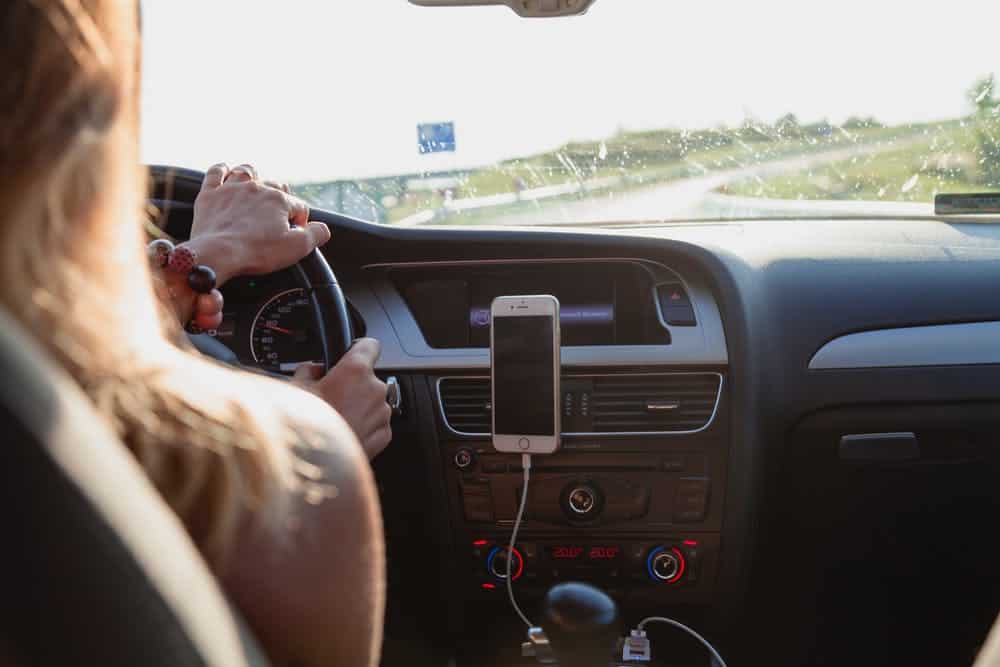 Do you believe distracted driving is the most dangerous hazard on the road? If you do, you’re not alone.

According to a recent survey, two in five Canadians believe distracted driving is the biggest contributor to driving-related deaths.

The survey, conducted by Rates.ca, found that 40 per cent of respondents felt distracted driving was the most dangerous thing to do behind the wheel, surpassing impaired driving–which 33 per cent of people felt was the most likely cause of driving-related deaths.

Additionally, 58 per cent of respondents said they had asked a driver to put their phone down on at least one occasion.

Further, more than half of young Canadians–ages 18 to 34–have asked a driver to put their phone down on more than three occasions.

“The fact that Canadians are now acknowledging distracted driving as the number one threat to fatalities on the road is significant,” Paul Kovacs, Road Safety Ambassador for Rates.ca, said in a news release.

“Learning that passengers are now speaking out and taking action when observing distracted driving behaviour is an important new finding,” he continued.

The survey also asked respondents to rank the distracting actions that are most likely to cause a collision.

Respondents felt the most distracting actions to perform during driving were:

“Any action that takes attention away from driving your vehicle creates unsafe conditions,” Kovacs said.

“Engaging in activities like texting, answering a phone call or drinking a coffee should only take place when the car is parked,” he added.

The survey also found many people believe there should be harsher penalties for those who use their phones while driving.

According to the findings, 67 per cent believe there should be stiffer penalties for drivers charged with distracted driving for the first and second time–particularly for novice drivers.