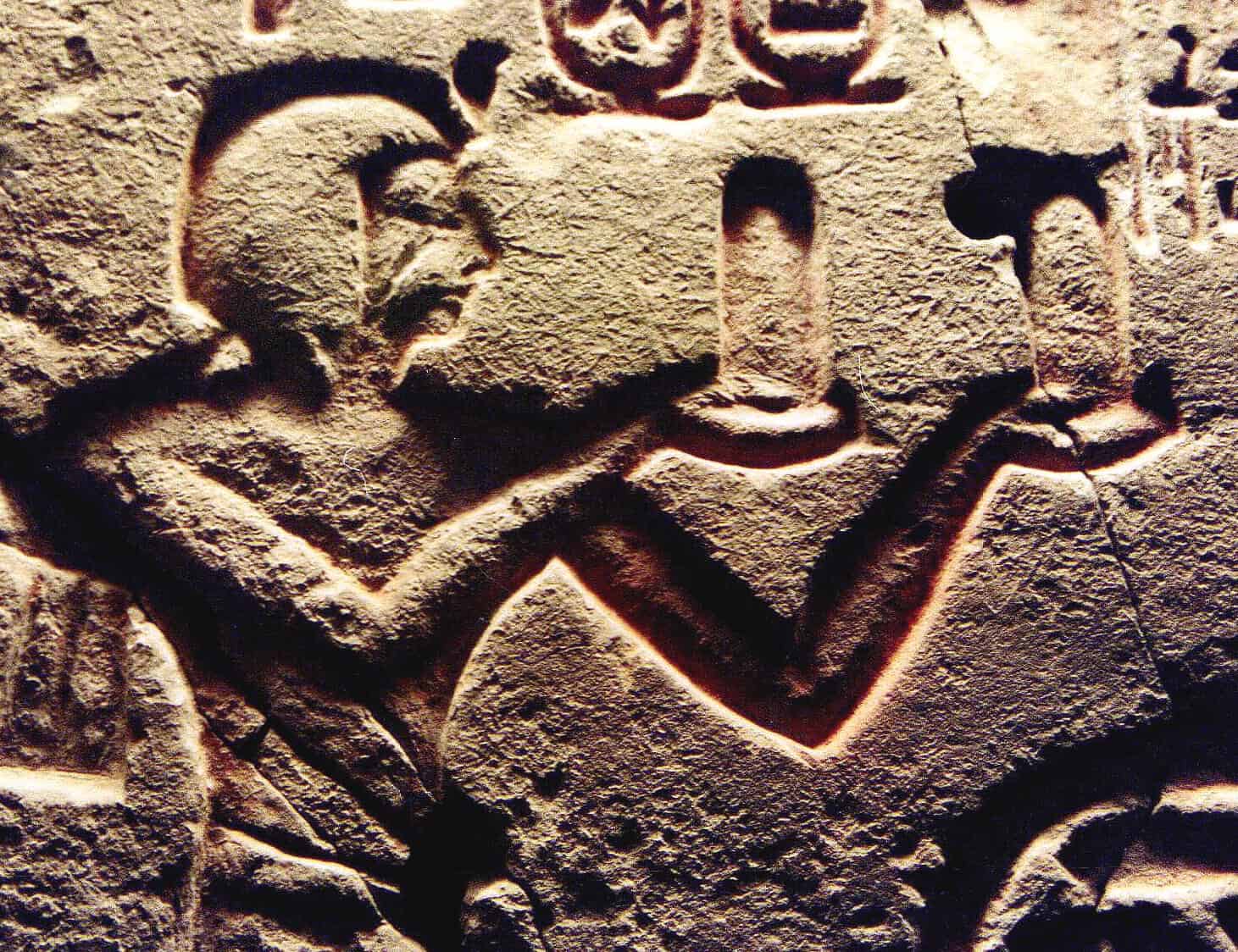 The Niagara Falls History Museum is both noted and notorious for a number of reasons.

For starters, created in 1827 by Englishman Thomas Barnett, it is Canada’s oldest museum. Barnett, born in 1799, came to Niagara Falls in his youth. While the exact time is unknown, he moved to the city sometime in the 1920s. 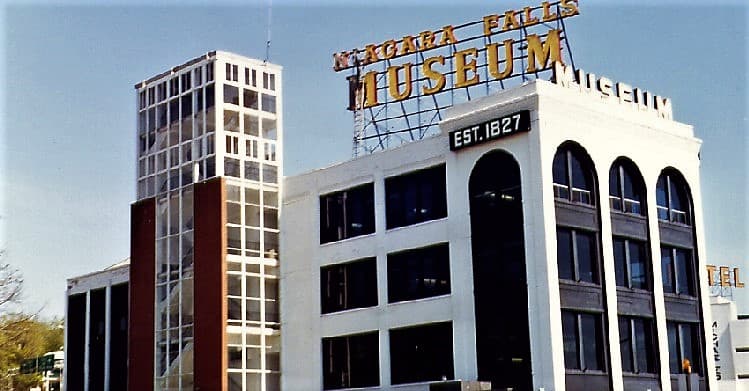 Secondly, it was a former brewery before it became a museum.

And finally, for 140 years, the museum actually had the mummified corpse of Egypt’s Pharaoh Ramesses I as part of its collection, unbeknownst to both the museum and Egypt itself.

Barnett, who these days would be considered quite eccentric (to put it mildly), happened upon an existing brewery house and retrofitted it for a collection of oddities and unique memorabilia for curious tourists.

Dozens of taxidermized animals and an abundance of ancient Egyptian artifacts filled the museum, located at 5810 Ferry St, in its early days while Barnett and later his son, Sydney, went on countless excursions to find new curiosities.

While there is no exact accounting of how many items the museum initially housed, by 1844, a more thorough inventory check show the facility had over 5000 items, including bipeds, quadrupeds, birds, fish, insects, reptiles, shells, minerals, and Native American curiosities.

Given its location within steps of the Drummond Hill Cemetery, the scene of a key War of 1812 battle, there is a dedicated gallery to the territorial fight between Canada and the United States.

From the onset of the War, Niagara Falls was involved in the American invasion into the peninsula and was the scene of the Battle of Chippawa and the Battle of Lundy’s Lane. The collections of the Niagara Falls Museums contains many important artifacts related to the War of 1812.

Finally, let’s look at that Egyptian mummy and its unknown placement within the museum.

In 1999, a number of the museum’s Egyptian artifacts were sold to the Michael C. Carlos Museum at Emory University in Atlanta, Georgia, including an unidentified male mummy.

Through research and collaboration with medical experts at Emory University School of Medicine, museum scholars were able to identify the mummy as Pharaoh Ramesses I. 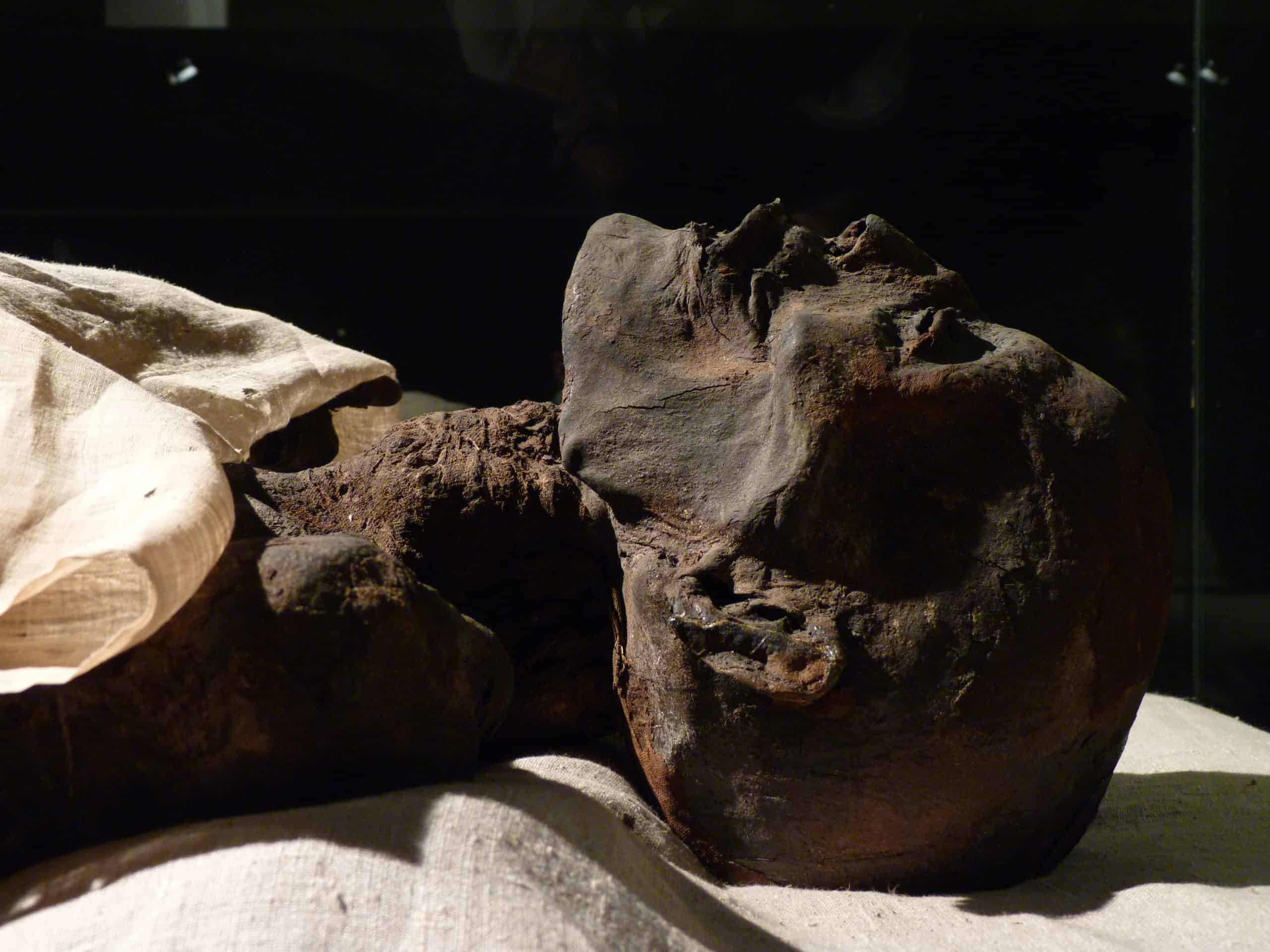 The university museum quickly returned the mummy to Egypt in 2003 as a gift of goodwill and international cultural cooperation whereupon it was placed in its own museum after having been missing from its country of origin for over 150 years.

According to reports online the Pharaoh Ramesses I mummy had been stolen from grave robbers and sold by Turkish vice-consular agent Mustapha Aga Ayat at Luxor to Dr. James Douglas who brought it to North America around 1860.

Douglas used to purchase Egyptian antiquities for his friend Sydney Barnett who then placed them in the Niagara Museum.

The mummy remained there, its identity unknown, for more than 140 years. Thomas Barnett came to Niagara Falls during the 1820s.