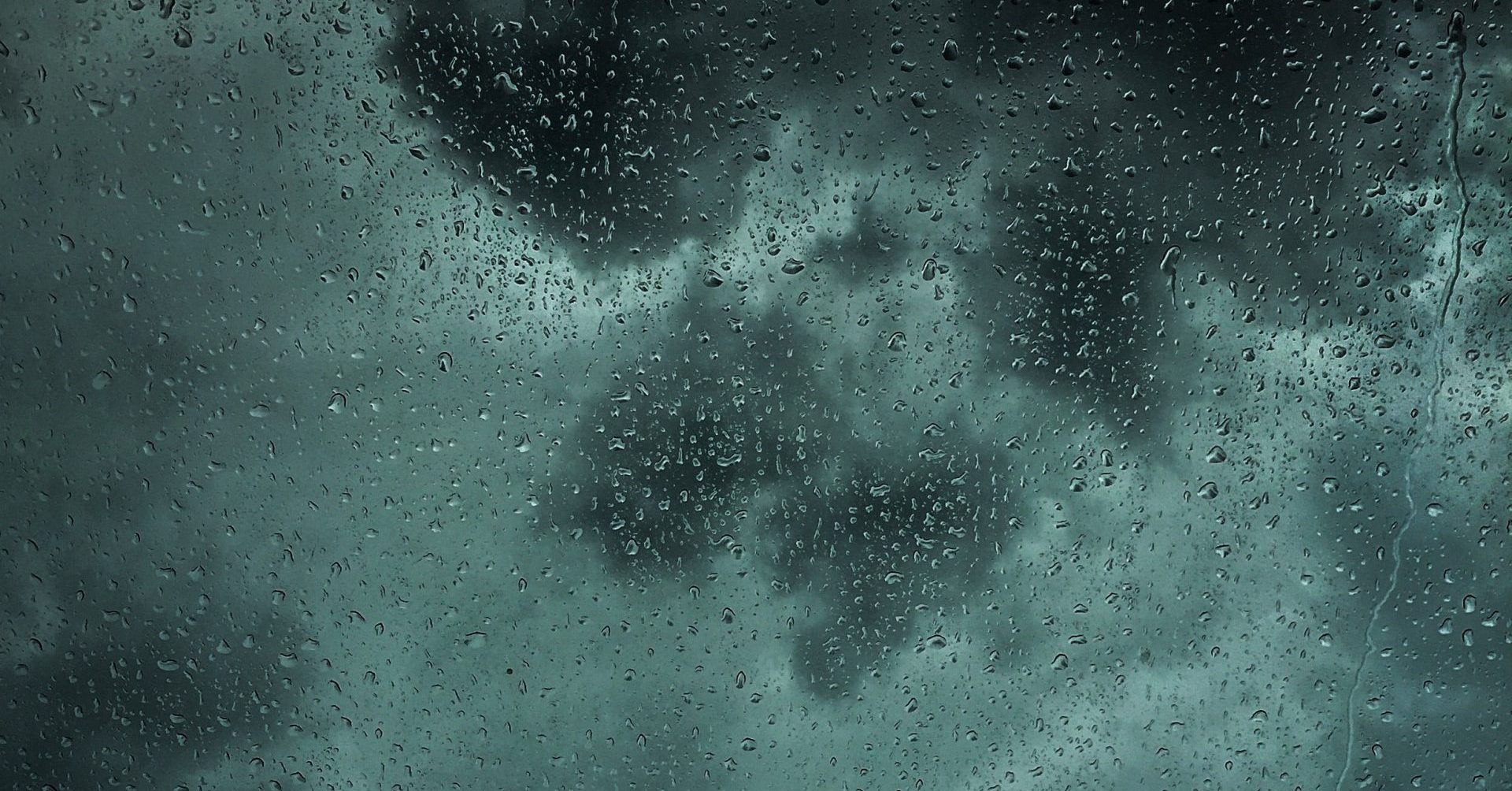 A rainfall warning is in effect for Hamilton.

It was issued Monday night with 20 to 45 mm of rain expected Tuesday morning and afternoon.

Environment Canada says the frozen ground has a reduced ability to absorb the rain, which could lead to flooding.

“Rain is forecast to begin (Monday night) over southwestern Ontario and then spread northeastward early Tuesday,” they said. “Localized flooding in low-lying areas is possible. Keep children and pets away from creeks and river banks.”

The rain is expected to continue for several hours before tapering to showers from west to east Tuesday afternoon.